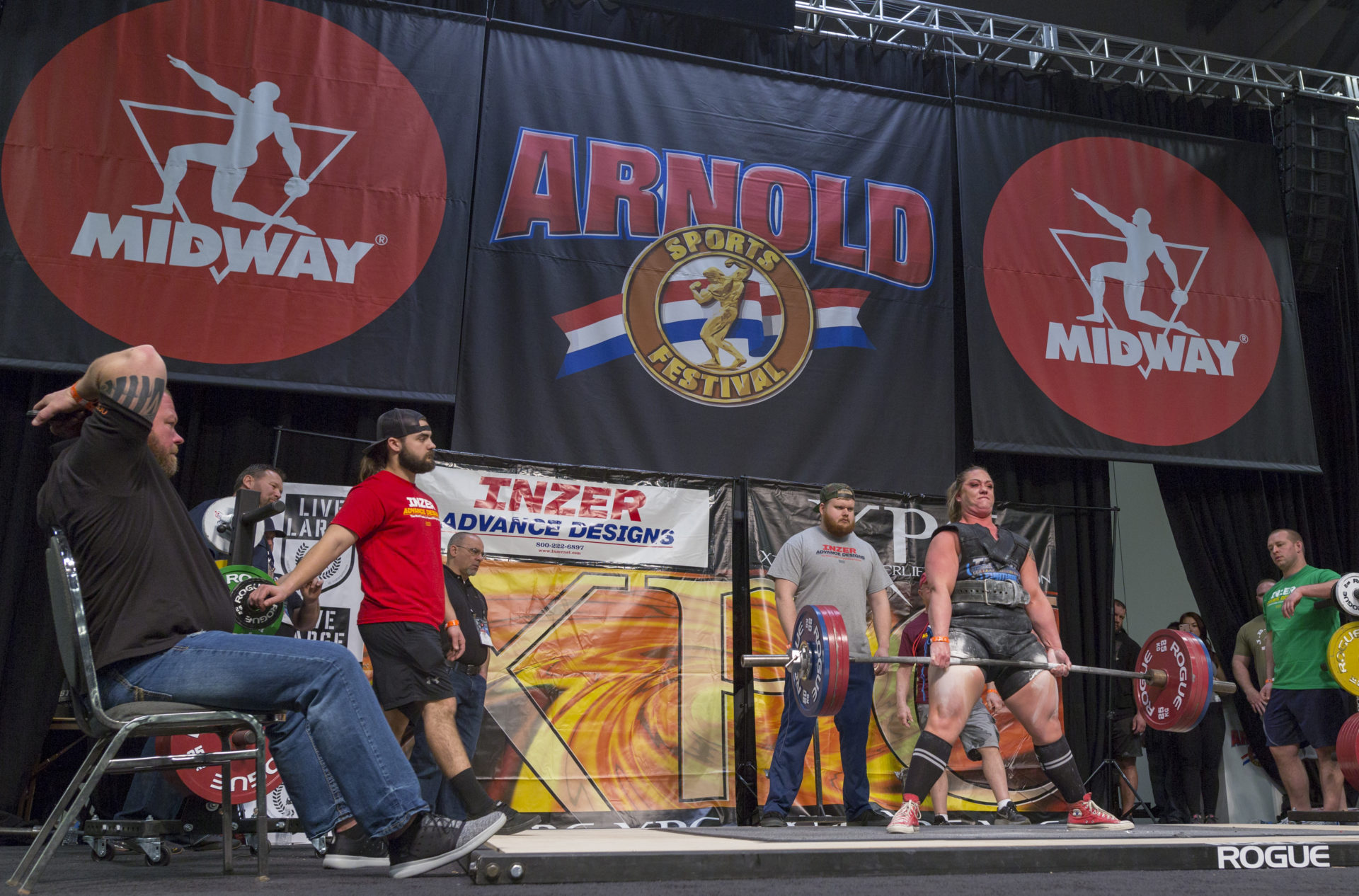 As the Greater Columbus Arts Council tries to push through a new ticket tax levy, local event organizers that would be affected by the levy are pushing back.

Officials from nine venues and organizations wrote a letter to Mayor Andrew J. Ginther expressing their concern about the lack of opportunity they’ve had to review the proposal and provide feedback.

“It’s our collective fear that this proposal will become law without any public input or debate,” they wrote, according to The Dispatch.

In January, it would that the city levy a tax of 3 to 8 percent on tickets to arts, cultural, entertainment, and professional sporting events within the city.

Franklin County would also be asked to contribute sales-tax revenue.

Combined, the two revenues could generate as much as $20 million a year, with $4 million being earmarked for needed capital improvement projects at Nationwide arena and the remainder going towards artists and organizations that the art council supports, reports The Dispatch.

The proposal would have to be proposed by Columbus City Council.