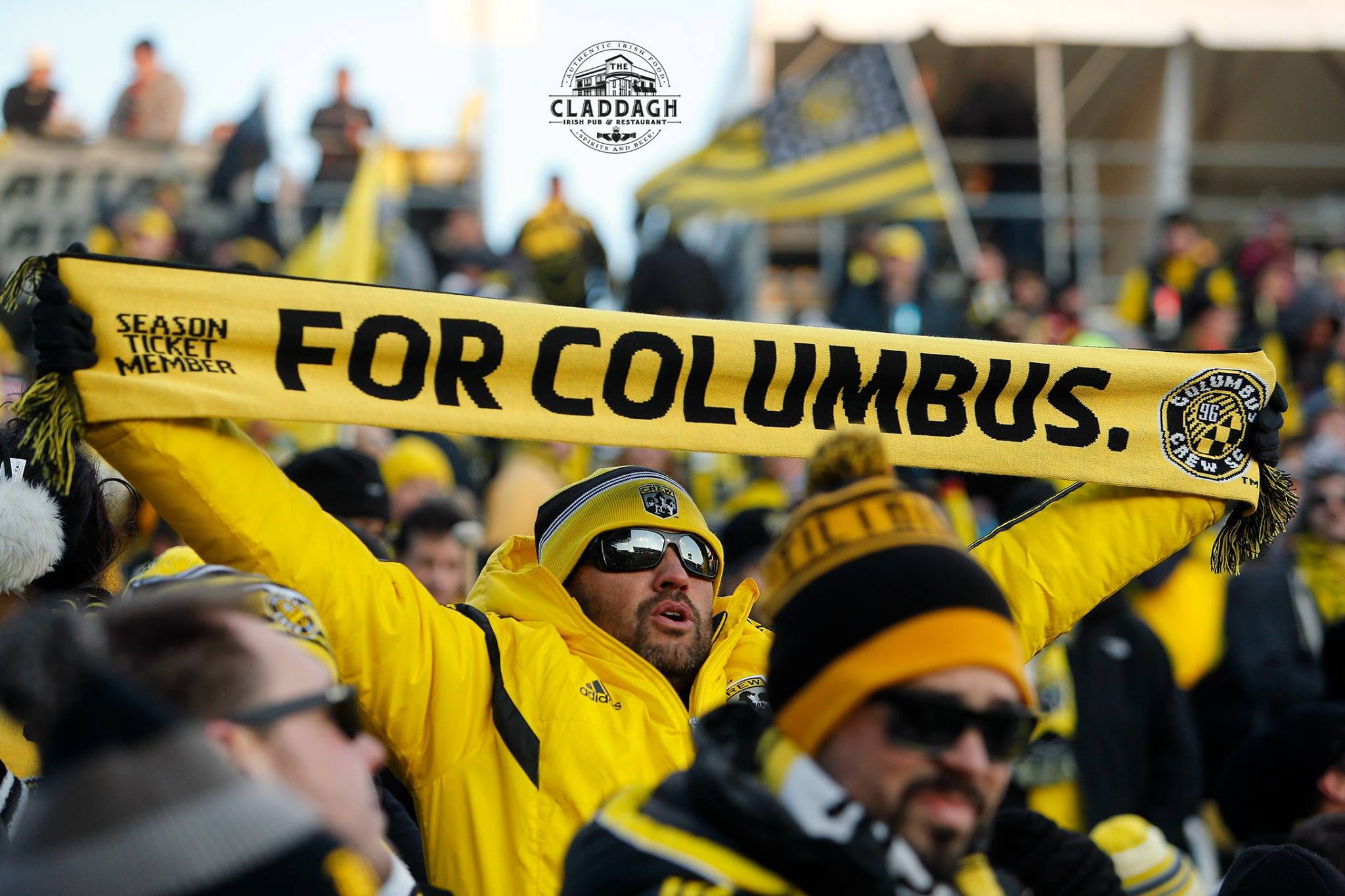 Columbus and Franklin County officials delivered some great news this morning about the Columbus Crew SC, a new stadium, and plans for MAPFRE Stadium.

The families of Cleveland Browns owners Dee and Jimmy Haslam and Dr. Peter Edwards are on track to complete the purchase of the team by the end of the year.

And as for MAPFRE Stadium, officials have proposed moving Crew SC’s practice facility there and also using it for a shared-use center with an indoor soccer field, basketball court, and outdoor athletic fields.

It would be rebranded to the Columbus Community Sports Park. 10TV reports the city and county have committed funds for infrastructure and land for a new stadium.

Details about the new stadium to come later.

“We are excited about the possibilities of new ownership of the Columbus Crew and all that will bring to the City. Part of that plan must include reimagining the existing stadium, so we are investing in a community sports complex that will serve the people of Columbus,” said Mayor Ginther. “Nearly 200,000 residents live within three miles of this location. It will benefit residents of all ages and strengthen the connection between the soccer club and the City.”

“This multi-sport community athletic facility is going to be a jewel in our community, and such a great feature in the lives of our residents,” said Franklin County Commissioner Marilyn Brown. “It’s exciting to be a part of the creation of a lasting piece of infrastructure in this neighborhood, and to help find new purpose for such an iconic stadium.”

“We are on the verge of doing the impossible – saving the Crew in a very creative way and helping so many areas of Columbus through public-private partnerships,” said Alex Fischer, CEO of the Columbus Partnership. “It is the Columbus Way, and it will be a model for professional sports and communities for years to come.”

“It is important to Council that we show clear benefit to residents and nearby neighborhoods, that we are not leaving such an iconic building sit empty, and that we engage the public in a vision to build new sports facilities that we can be proud of for years to come. This proposal meets those goals, and we appreciate the hard work of so many partners in the public and private sector,” said Council President Shannon Hardin.

A public hearing to solidify the sale of Crew SC is scheduled for 6 p.m. Thursday, December 6, 2018, in Council Chambers.