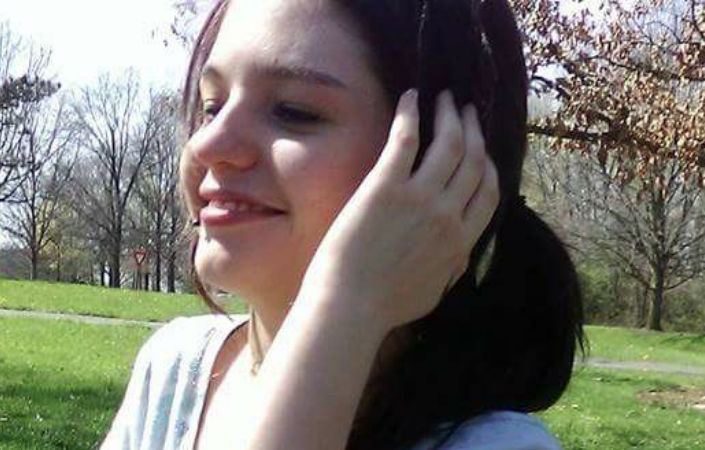 A victim of the Ohio State fair ride malfunction in July 2017 still has not returned home from the hospital. Jennifer Lambert medical expenses so far rack up to more than $455,000. Her settlement totals $1,769,703.40, reports 10TV.

It is currently unknown if Lambert’s health condition will allow her to ever be self-supporting again.

Tyler Jarrell, 18, died in the accident while seven others were injured. Four of those injured are considered “catastrophic victims” per court records obtained by 10TV.

No settlements have been filed for the other catastrophic victims.