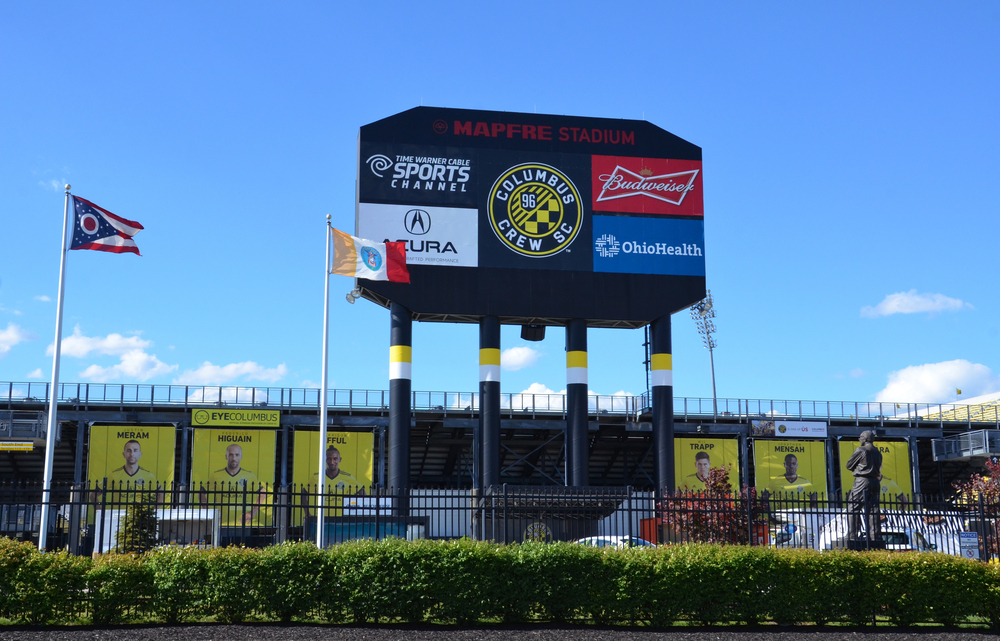 If you’re a Crew fan you better start warming up to the Cleveland Browns because they’re owner is poised to buy the team from Anthony Precourt.

So we’re out here speculating about where our soccer club will be playing in the future.

Nationwide Realty Investors Ltd. owns a site on the western edge of the Arena District that would make for quite a nice location.

“First and foremost, this is great for the city,” he said in a statement, per Columbus Business First. “Nationwide Realty Investors has been, and will remain open to considering any serious proposal related to our property west of Huntington Park, including any viable proposal from the new investor group. While we have had a few discussions about the property with the investor group, we have not received any specific proposals to acquire the site at this time.”

This parcel of land was once considered for the Hollywood Columbus Casino but more recently, Nationwide Realty has been planning a multifamily development there.

Here are some options that have been discussed in the past, according to Columbus Business First: