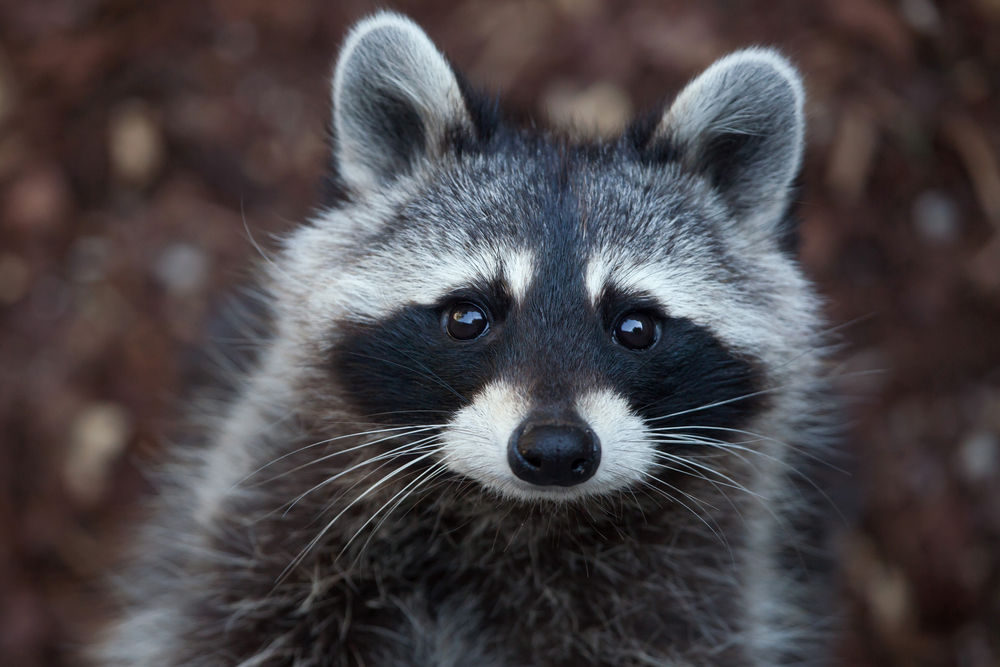 About ten raccoons and squirrels are dead after a pest removal technician allegedly left them in a hot truck over the holiday weekend.

Rather than taking the animals back to the Varment Guard offices on Westerville Road after apprehending them, an employee is being accused of leaving the full truck at his Heritage Apartments home while he went to celebrate Memorial weekend with his family.

Neighbors at Heritage Apartment heard noises coming from the truck on Friday but according to Varment Guard officials, their reports were never received.

When humane agents and police showed up to investigate on Sunday, it was too late, reports ABC6.

Varment Guard wildlife and bird manager Jared Miller told ABC6 that this was the first incident of its kind to happen at the 35-year-old, Columbus-based business.

The employee has been fired and cruelty charges won’t be filed.

A spokesperson for Varment Guard released the following statement about the matter, per ABC6.

“An incident was brought to our attention involving live animals being abandoned in our service vehicle and later removed by Columbus Humane. One of our service technicians trapped them while performing normal service protocol, but then did not follow protocol for dispatching them. This service technician’s employment has been terminated by Varment Guard. We agree that this action by our former employee is cruel and inhumane. This is NOT acceptable and is NOT how we do things at Varment Guard. We are sickened by this disturbing occurrence. Varment Guard has been operating successfully and with integrity for over 35 years in the Columbus area. Nothing like this has ever occurred before. We have strict, professional guidelines for the HUMANE handling of nuisance animals. We are very sorry for how the animals were treated and to the people subjected to this experience. We will release another statement when our investigation is complete and further action is determined.”