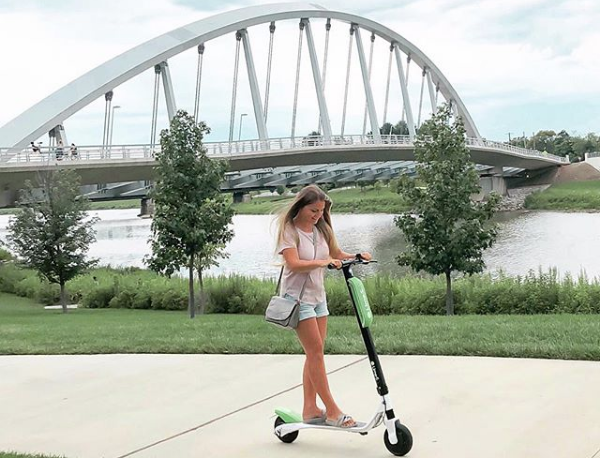 Mad about the electric scooters getting in your way as you walk and/or drive? Unfortunately, you don’t really have a leg to stand on since Columbus City Attorney Zach Klein announced the scooters can be ridden on both streets and sidewalks.

His only stipulation is that the two-wheeled drivers do so responsibly.

In other news, Lime appears to have beat out Bird in landing the Ohio State University jurisdiction in the event they decide to support this new form of transportation.

Lime has already placed 125 bikes and an unknown number of scooters on OSU’s campus as part of the pilot program.

A spokesperson told The Dispatch that OSU adopting Lime scooters is a natural next step with their contract with bike-sharing company Zagster ending this month and the Smart City efforts.

Bird is unsure if they will follow suit on campus.

Both Lime and Bird scooters cost $1 to unlock and charge riders 15 cents per minute.