Have you had a lame month so far? There’s still time to turn it around!

Rock On The Range

Get ready to bang your damn head at Mapfre Stadium as Rock On The Range comes to Columbus for yet another year of face melting rock’n’roll.

This year’s installment will feature a variety of different rockers like progressive heavy metal band Avenged Sevenfold to grunge metal rockers like Alice in Chains.

ROTR 2018 will also feature some more variety from different backgrounds of entertainment like performances from hip-hop artists Machine Gun Kelly and Tech N9ne as well as comedic relief from JB Smoove, Trae Crowder, and a whole other slew of hilarious people.

While some comedians prefer to sell their brand of comedy through long winded stories full of theatrics and antics, Wright is all about a delivering irony and his observations of the world through his slow and lethargic demeanor.

Sure, he’s a little deadpan, but he makes up for it with witty one liners and finding the irony in philosophy. W

right has been doing this since Johnny Carson was still on TV and his years of both on-stage and behind the scenes hilarity landed him as No. 15 on the Rolling Stones 50 Greatest Comedians List.

That’s pretty much how it goes when the late night legend himself brings you on his show for back-to-back weeks.

Land Grant is releasing their newest beer, Pool Party Pilsner, during Craft Beer Week and if that’s not reason enough to celebrate, the freaking royal couple is getting married.

Hell yeah we are celebrating the wedding of British royalty Prince Harry and Meghan Markle.

We’ve said it once and we’ll say it again: we will take literally any reason in the world to drink some local beers, including a royal wedding in a different country.

Here’s what you need to know about the event: there will be beer and there will be music. Beyond that, do you really need any other excuses to get out and try a new brew from Land Grant?! 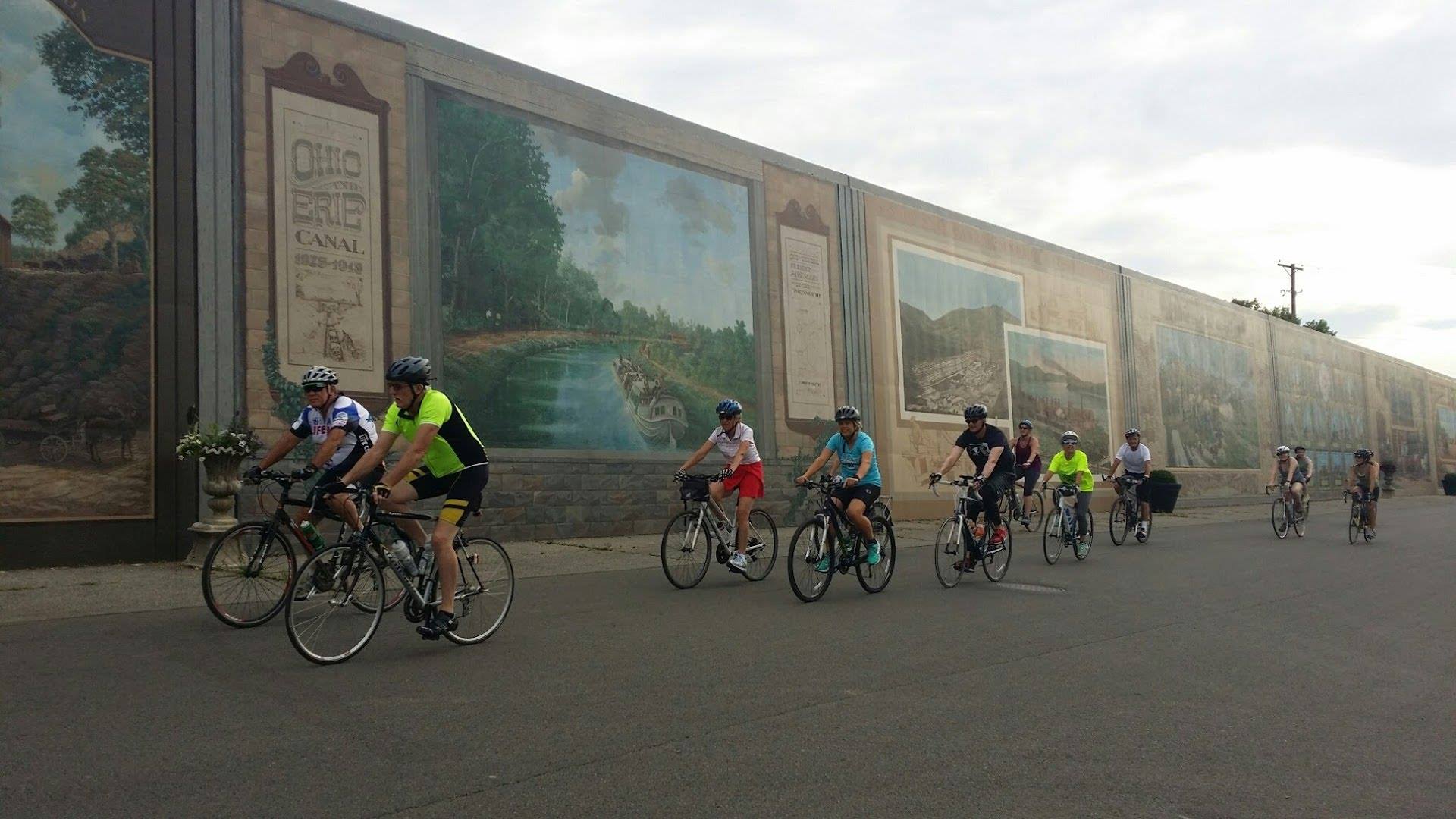 An airplane ticket to France would cost you about anywhere between $1,000 to $1,500 if you are trying to catch the Tour de France in July.

An admission ticket and gas for your drive to get to the Tour of the Scioto River Valley would cost you roughly $62, give or take a few bucks if you live outside of the city. Don’t over complicated this decision.

Now into its fourth year of running, the Art for Franklinton is back and ready to showcase the work of many great artists in the area while raising funds for their George Bellows Grant Program.

With auctions and silent auctions running during the event, you can check out some of the best work in the city and perhaps find a new piece for your living room decor.

Plus, you’ll be supporting a great cause by helping fund things like the enhancements of arts in the Franklinton community as well as promoting culture and collaboration amongst local artists.

We don’t need to tell any soccer moms about Hall & Oates and Train coming to town, they already have their VIP tickets on lock.

As for the rest of you who aren’t hip yet, the guys who brought you timeless classics like “You Make My Dreams,” and “Maneater” are hitting the road and coming to Columbus to help anyone relive the glory days of when the band was still producing music and touring the globe.

Tagging along with them will be Train who has also created hits that stood the test of time like “Meet Virginia” and that oh-so catchy “Drops Of Jupiter” which is still being played on radios till this very day.

@The Rose Music Theater at The Heights 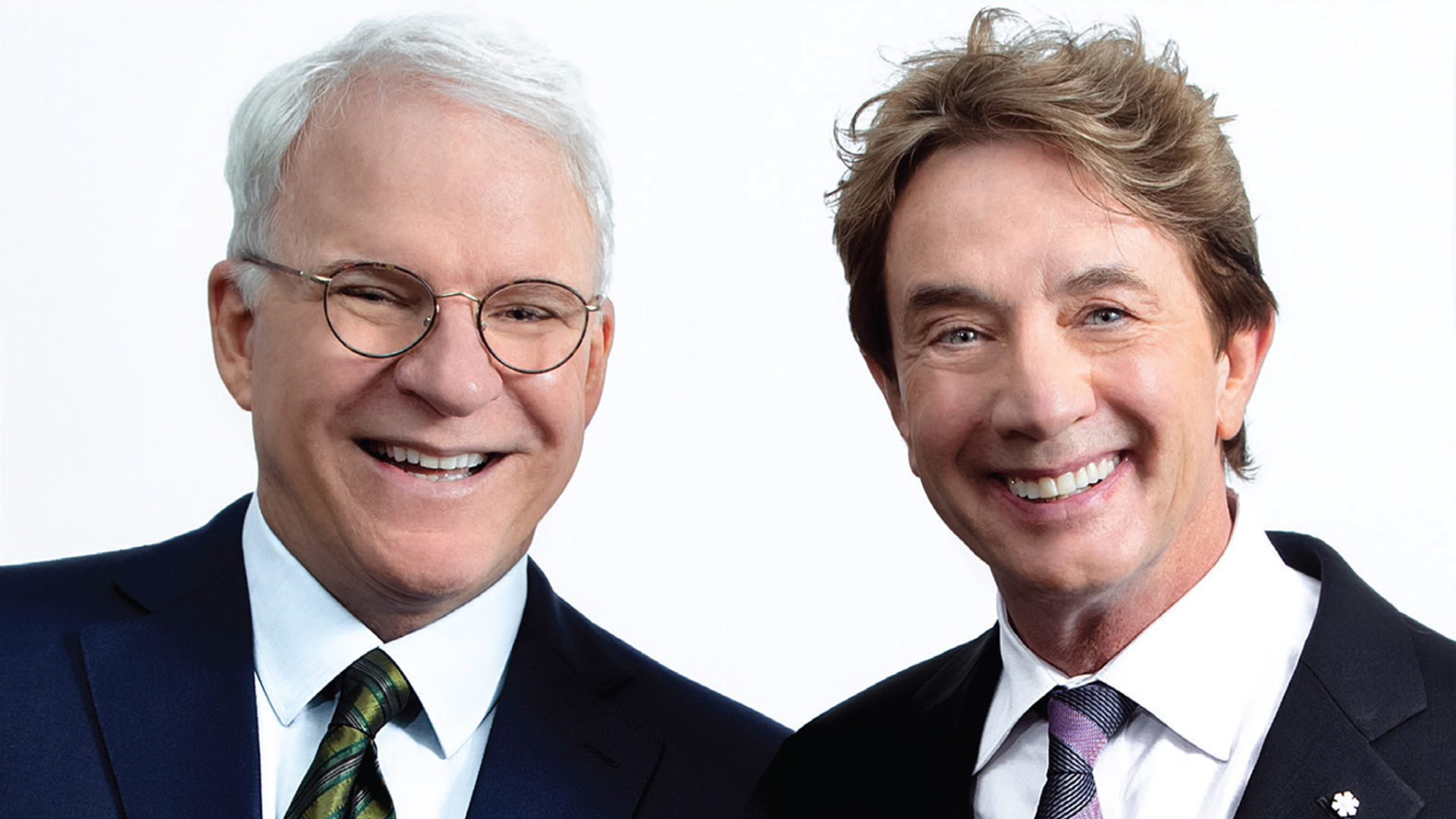 In a variety show featuring some comedy, some skits, and some music, Steve Martin, Martin Short, and the Steep Canyon Rangers are putting on a show ironically named “An Evening You Will Forget for the Rest Of Your Life.”

If we know anything about Martin and, well, Martin, this evening will be nothing like the comedy special’s name coming out of this tour.