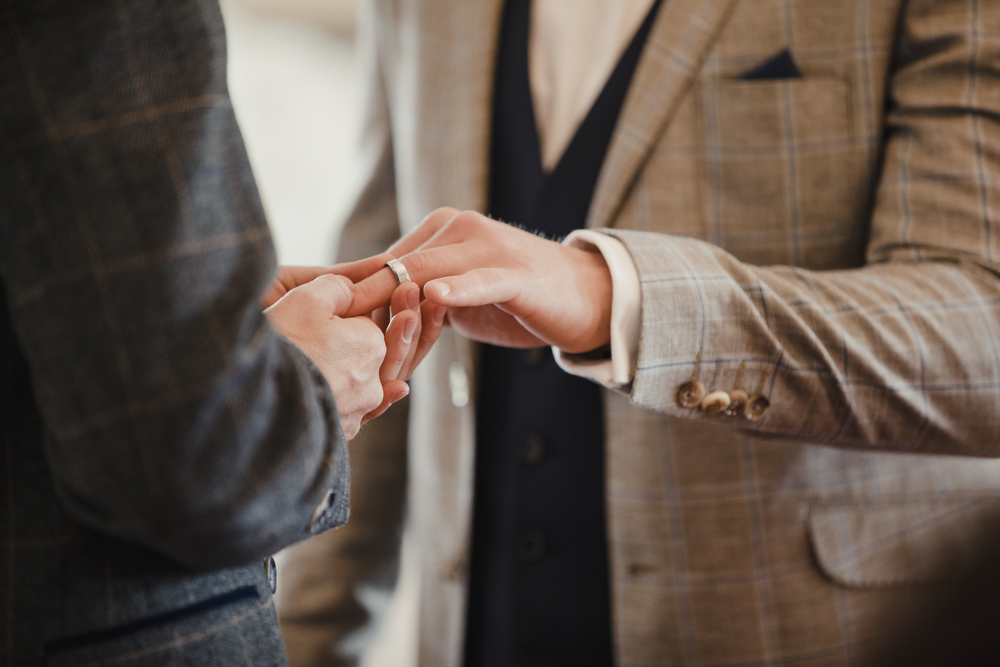 A new bill being considered by the Republican-controlled Ohio Legislature would excuse ministers from performing marriages that go against their religious beliefs.

10TV reports the “Ohio Pastor Protection Act” would specify that ordained or licensed ministers could deny their service to those seeking a union that contradicts their “sincerely held religious beliefs.”

The bill would only apply to ministers and religious figures, not businesses or others.

Gay-rights advocates and other opponents say the bill could enable discrimination against same-sex couples.

Supporters say pastors should not be put in a position where they are forced to perform marriages that challenge their beliefs.

The measure passed through the house in June and is now being considered in the Senate.