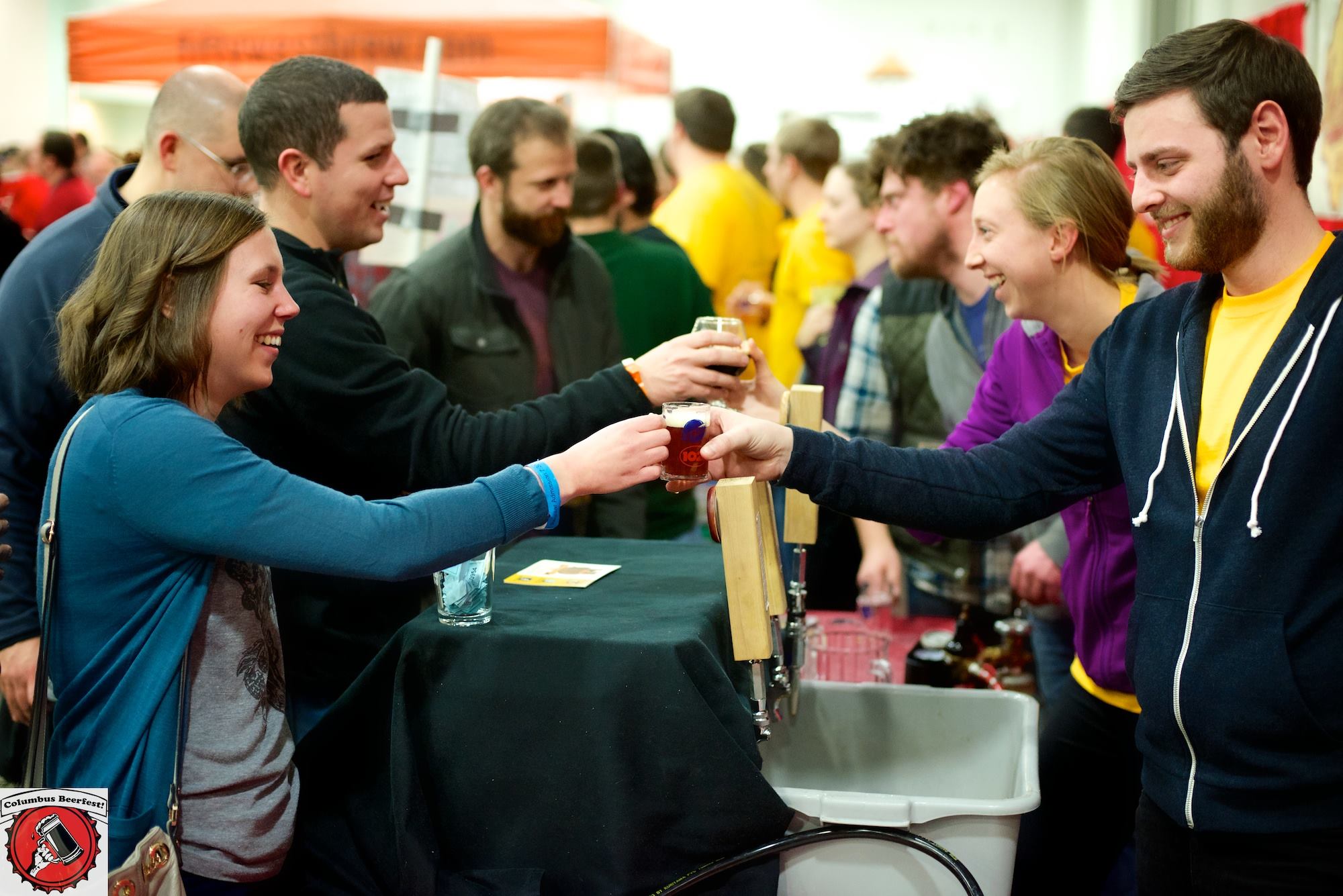 Cabin Fever: Bask in a bird’s-eye view at Mohican Treehouses

Can you believe Winter Beerfest has been kicking it in Columbus for a decade? Well, you better because this January 17 and 18, #10YearsOfBeers Columbus Winter Beerfest Presented by Taft’s Brewing Co. is back!

The two-night celebration of craft beer features more than 350 local, regional, and hard-to-find craft beers from more than 130 breweries including North High Brewing, Columbus Brewing Company, Taft’s, and many more.

The festival also offers concessions from local food trucks as well as live music both Friday and Saturday night—all inside the Greater Columbus Convention Center.

“For a decade Columbus has allowed us to throw the biggest party of winter. Every year we work to top ourselves but turning 10 is special,” says event co-Founder Matt King. “We’re thankful to the thousands of people that support Winter Beerfest. To say thank you, we’re pulling out all the stops.”

The event offers an inexpensive way to sample sometimes very expensive beers while learning about the beers from Brewers and Distributors. Some of the beers that will be on hand cost as much $18 a small bottle or $500 a keg. In total, over 10,000 Gallons of Beer will be dispensed at Columbus Winter Beerfest!

Proceeds from the 10th Annual Columbus Winter Beerfest benefit Animal Rescue Partners and I Have a Dream Rescue Organization in their shared mission to find “forever homes” for animals in need.