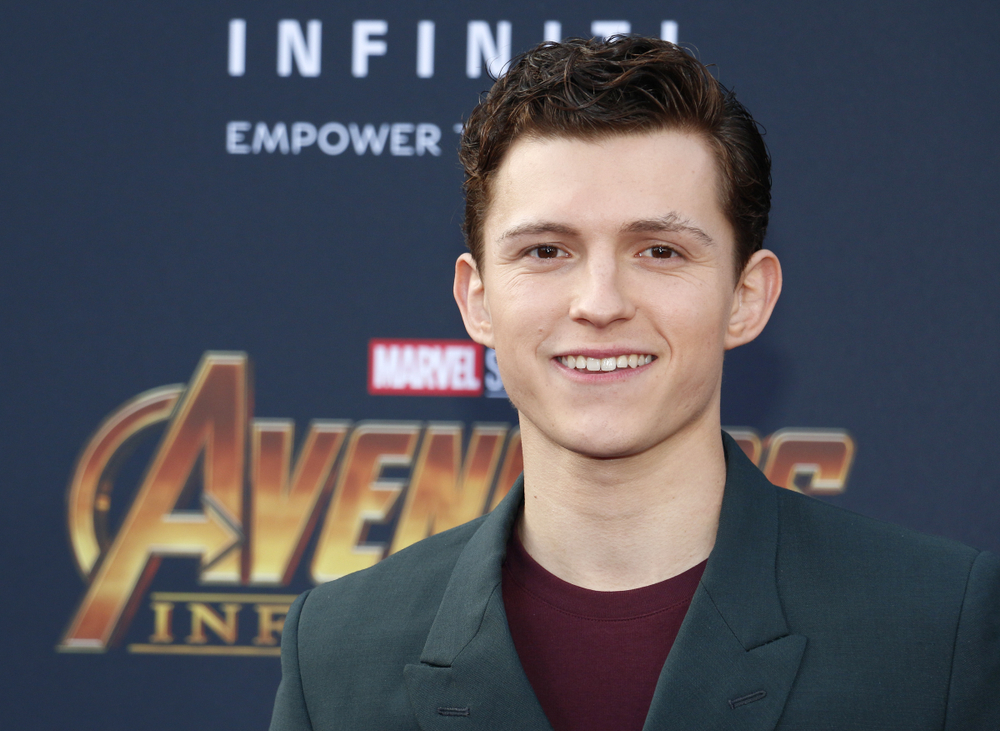 Have you always wanted to act alongside Spiderman? You can, in a way, with a new opportunity here in Central Ohio.

Over a hundred paid extras are wanted for filming at the Marion Correctional Facility on November 14 and 15. Tom Holland, who has played Peter Parker in recent Spiderman and Avengers movies, will be starring in the new movie called “Cherry,” directed by famed Marvel directors Joe and Anthony Russo. 10TV reports Holland will be doing the scenes alongside the extras in Marion.

The agency is looking for males ages 18 and up, with no previous acting experience required. Hired extras will be paid $9/hour with eight hours of work a day guaranteed, reports 10TV.

Those interested and available can send a current headshot and a head-to-toe shot with their name, phone, email, height, and weight to [email protected] for consideration.

“Cherry” is based on a book by Nico Walker about an Army medic becoming a serial bank robber after an addiction to drugs puts him in debt.