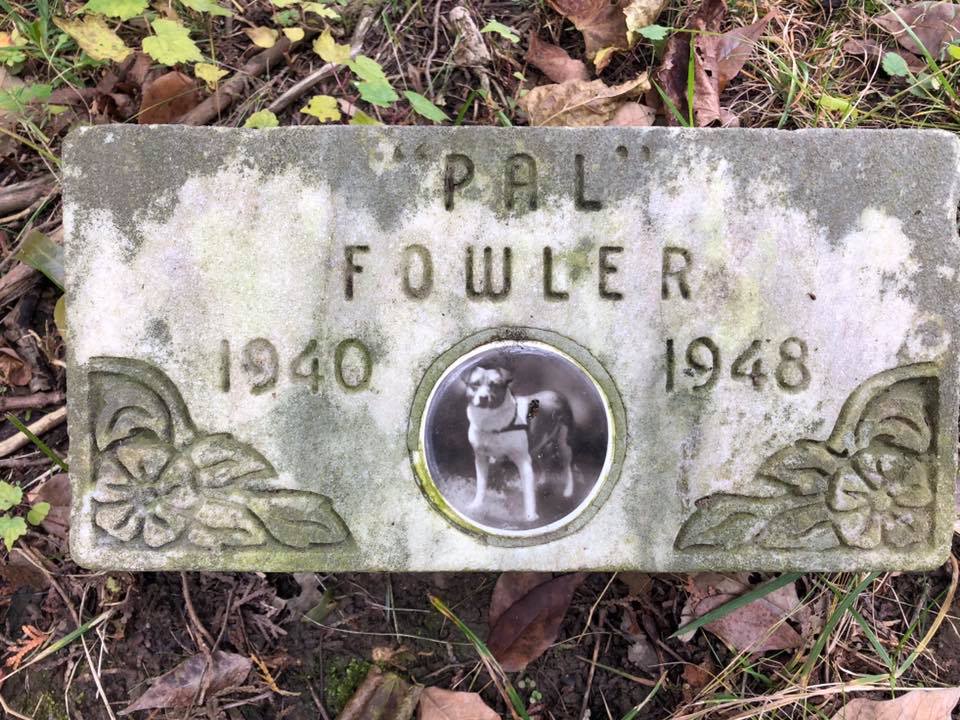 An Organic Experience: Wellness and flavor come together at SŌW Plated

I drove past it dozens of times before I realized what it was.

I could see that it was a cemetery peeking out from under an overhang of trees, with stones spreading across a field. But something was different. One day while driving down Sawyer Road, I slowed down until I could make out a name on what seemed to be a very small marker: Pug.

I had found the Brown Pet Cemetery.

Surrounded by the grounds of the John Glenn Airport, the Brown Pet Cemetery remains mostly hidden. The cemetery was started in the 1920s by Walter A. Brown, a local veterinarian, and a cemetery association was founded in 1934. Over 450 burials cover the site, all a visual testament to the purity of the human-animal bond. Most markers bear the names not only of the pets themselves, but also of their human “parents.” Folk art decorates many stones, as well as oval ceramic plaques with black-and-white pet portraits. DIYers of decades ago have used marbles and shells to adorn handmade markers.

Pet names over the decades show their cultural and historical influences. Dimples and Trixie and Buster in the 20s and 30s give way to Lassie and Gidget in the 50s and eventually become Coco and Misty in the 70s and 80s. But pet owners have clearly always been common or creative in naming their animal companions. For every Blackie or Fluffy that rests here, there’s a Boob and a Stinky Bill and a Dammit, each of them memorialized and apparently cherished.

It’s hard to tell how active the cemetery is. The articles of incorporation for the cemetery association expired in 1997, when most burials seemed to have stopped. However, during my most recent excursion through the grounds, I saw several graves marked with artificial flowers, as well as a memorial for Mr. King, a ten-year-old cat with a love of shoes, who was interred this past June.

Regardless of activity, the sentimentality of this space is palpable. (A visit will likely require a package of Kleenex.) Be ready to be touched by the still-visible memories of the pets who have found peace here.