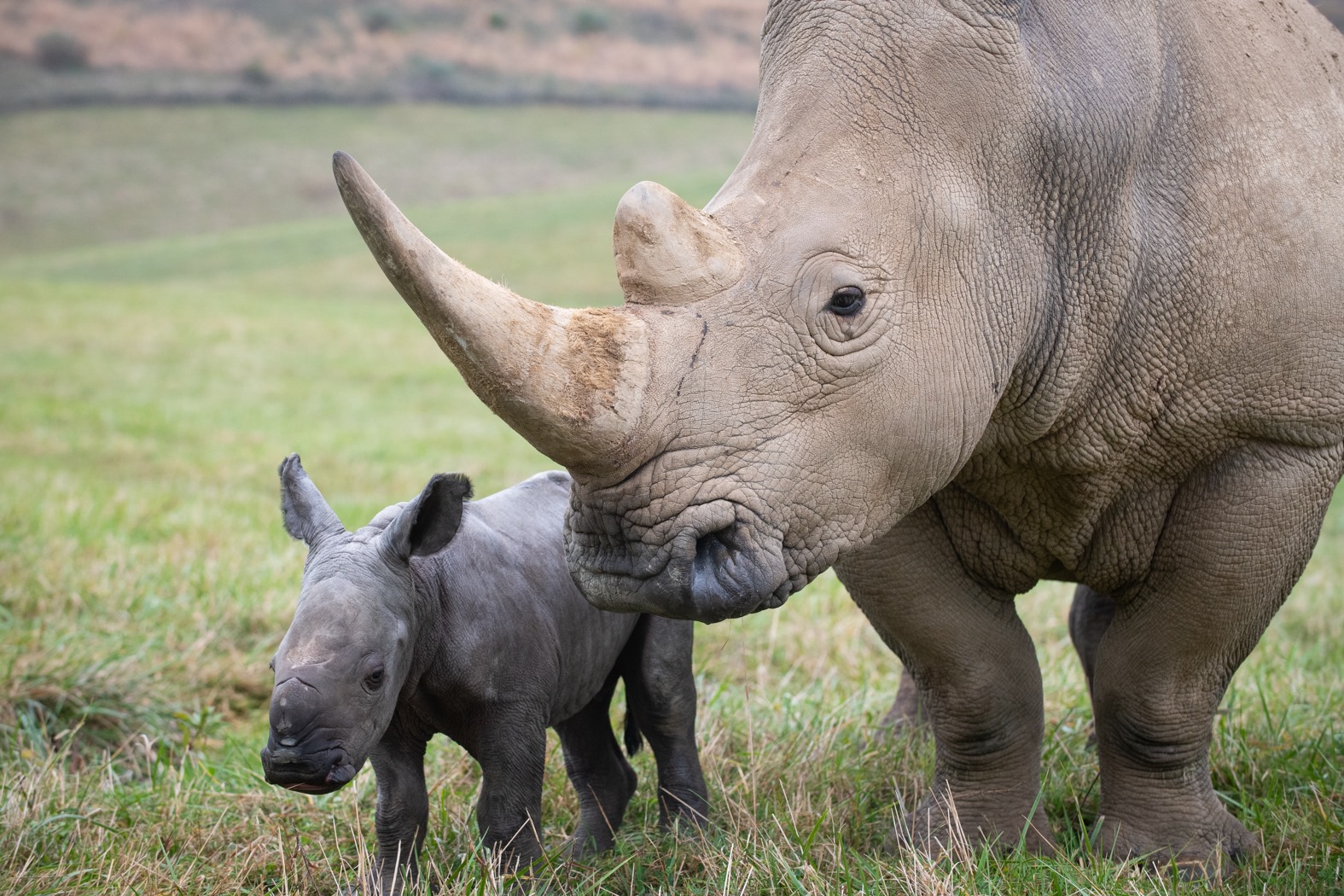 5 of our favorite feline memes for #NationalCatDay

The Wilds is pleased to announce the birth of a female southern white rhinoceros.

The rhino has been named “Scout” after a motorcycle brand to honor Iron Pony Motorsports’ continued support for the rhinos over the last several years.

Scout and her 5-year-old mother, Agnes, who was also born at The Wilds, are doing well and continue to bond. The Wilds’ Animal Management team members note that while Agnes is a first-time mother, Scout appears to be strong and is nursing alongside her attentive mother.

“We are thrilled to announce the arrival of this white rhinoceros calf and to continue to be part of the species’ conservation story,” said Dr. Jan Ramer, vice president of The Wilds. “We are very proud of our contributions to working to protect the future of rhinos, and this birth is a true testament to the success of our program.”

The white rhino population had dwindled to perhaps only 50-200 individuals at the beginning of the 20th century, but through conservation efforts, the population of white rhinos in their native African range has rebounded to about 20,400 animals, according to a release from The Wilds.

Guests may have the opportunity to view the calf and her mother in the rhino barn during a Winter at The Wilds tour beginning November 1. Tours are available at 11am. and 2pm through April. Reservations must be made at least 72 hours in advance. For more information, visit TheWilds.org.