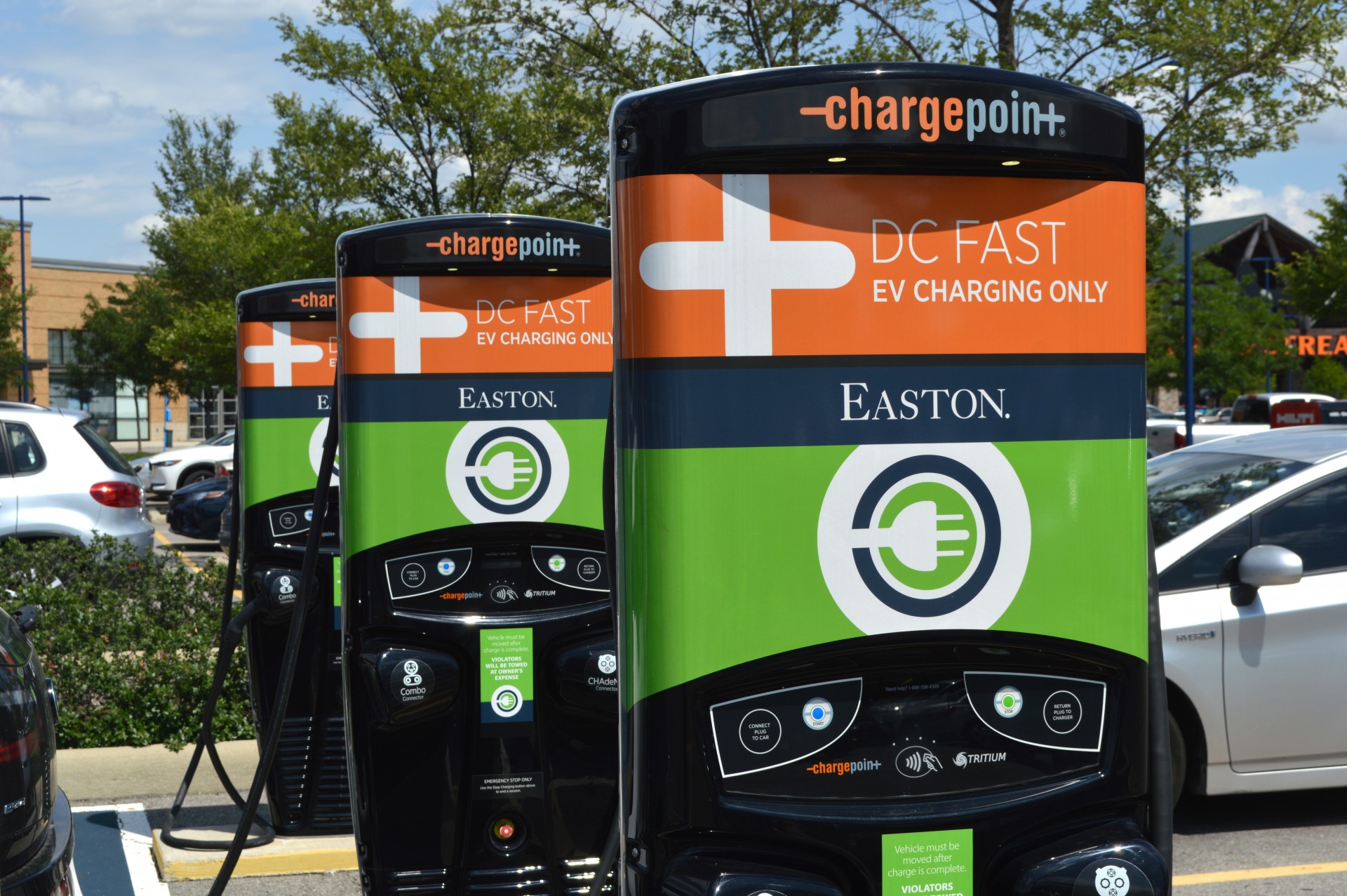 Eating is a chef-curated adventure at Veritas

Ten Years in Tech: Columbus at the Intersection of Innovation

Columbus is a city of contradictions, often to the surprise of visitors and newcomers alike. Still sadly maligned by some as a cowtown, we’re actually equal parts cosmopolitan and metropolitan, and as soon as the world thinks it has us figured out, we reveal another side—sometimes surprising even ourselves.

Parallel to our rugged, working-class reputation is a burgeoning credibility as a world-class technology town. Startups and boot- strapping were our proverbial bread and butter a decade ago, but the roots run deeper. As a call center capital, thanks in part to our unassuming Midwest accent, earlier industry innovators from CompuServe to Sterling Commerce called us home. The world’s first firewall and wireless router were both created by an OSU grad back in the early days of the internet. Even today, from ridesharing rivals like Uber and Lyft to more spontaneous transportation like CoGo bikes and electric scooters of all stripes, if it takes off here, it will probably fly anywhere.

But those achievements are past and present. Columbus is a city of the future, and the changes over the past decade only hint at what the next decade may hold. Sure, we didn’t land Amazon HQ2, but Google’s $600 million data center in New Albany is more than a parting gift.

As the fastest-growing city in the Midwest, Smart Columbus is already investing nearly as much money between an initial $50 million grant and more than $500 million in private funding into creating and testing next- generation transportation solutions, then sharing these lessons through an “online playbook” with cities around the globe. Local blockchain pioneers Safechain and Ethex are already applying durable, redundant database design across industries, and the venture capital interest in what’s going on in Central Ohio hasn’t stopped there. Even the ongoing grumbling about Short North parking comes amid an award-winning effort to modernize meters by effectively eliminating them. We really are the test market for any new idea, not just what’s new on the menu.

As surrounding states shrink in population, Columbus is attracting talent at an enviable rate. STEM schools used to be the exception, and now such science, technology, engineering, and math programs are the standard. efforts like those of the PAST Foundation and Invention League are cultivating future innovators who already call Columbus home through hands-on application of design thinking principles to address real-world problems.

Key to all of these endeavors is collaboration, something Columbus tends to do naturally and better than most. Where industries in similar cities compete, ours exchange insights conspicuously. From beer to barbecue, coffee to cuisine, mutual admiration and collaboration are just part of who we are. It’s our prototype for progress.

“The roots of the Collaboratory, in terms of underlying philosophy, are an extension of what we know as the ‘Columbus Way’. It’s well-documented; there’s even a Harvard case study on it. It’s how corporations work together to raise the collective tide,” explained Ben Blanquera, Vice President of Delivery and Experience at Columbus Collaboratory. “Historically, this has manifest itself through the Columbus Partnership, a collection of city leaders across lots of industries who ban together to leverage resources to do the most good, from the arts to economic development.”

With its origins in the Columbus 2020 initiative, recently rebranded as One Columbus, the Columbus Collaboratory’s membership is a who’s who of industry partners filling a crucial void in shared services—cybersecurity and advanced analytics. Hanging a shingle and hoping customers walk through the door just isn’t good enough anymore. They have to trust you first, if not foremost.

“The character of this region is its defining competitive advantage. Couple that with being a great place to live with 70 percent of the country’s GDP within a day’s drive and it creates a flywheel that’s speeding up,” Blanquera noted. “It’s why the number of college graduates in Columbus who plan to stay in Columbus is rising. The Collaboratory is still a startup, and startups require talent as much as capital. Columbus attracts and retains both.”

The nexus of next steps isn’t an isolated investment. Startups require shared insights as much as shared services. So-called coworking wasn’t even in the local vernacular a decade ago. Now it’s the most likely launch point, and not just to split rent and utilities. The critical mass of complementary skills often generates the necessary escape velocity to turn an idea into an enterprise.

“The reason growing companies are crucial to any region is that early- stage companies tend to create the majority of net new jobs. It’s important to have the right mix of new companies, companies that are growing, and successful companies that stick around,” noted Kristy Campbell, Chief Operating Officer at Rev1 Ventures, an investor startup studio that helps entrepreneurs build the foundations for sustainable expansion. “We’re here to focus on those early companies, innovators who are doing something new and novel in their industry.”

Innovation and investment are mutually dependent, but are far too often mutually exclusive. Closing the gap between a great idea and the financial resources to get it out of someone’s garage is where Rev1 Ventures steps in, pulling folks together individually to the same table and collectively under one roof.

“Rev1 Labs is just part of what we do. About a third of our clients have operated in the space, and the rest are operating throughout the region. But they are all headquartered locally and are what investors consider high-growth firms in one of the industries that are commonly backed by venture capital—like enterprise IT, healthcare and bioscience, food and ag tech, advanced materials and manufacturing, alternative energy,” she explained. “Access to advisors is why many are here. But they also value having fellow entrepreneurs around the corner. What’s unique about this innovation center versus some that you see in other cities is that we’re not dedicated to one industry. That cross-pollination of ideas reflects the culture of Columbus.”