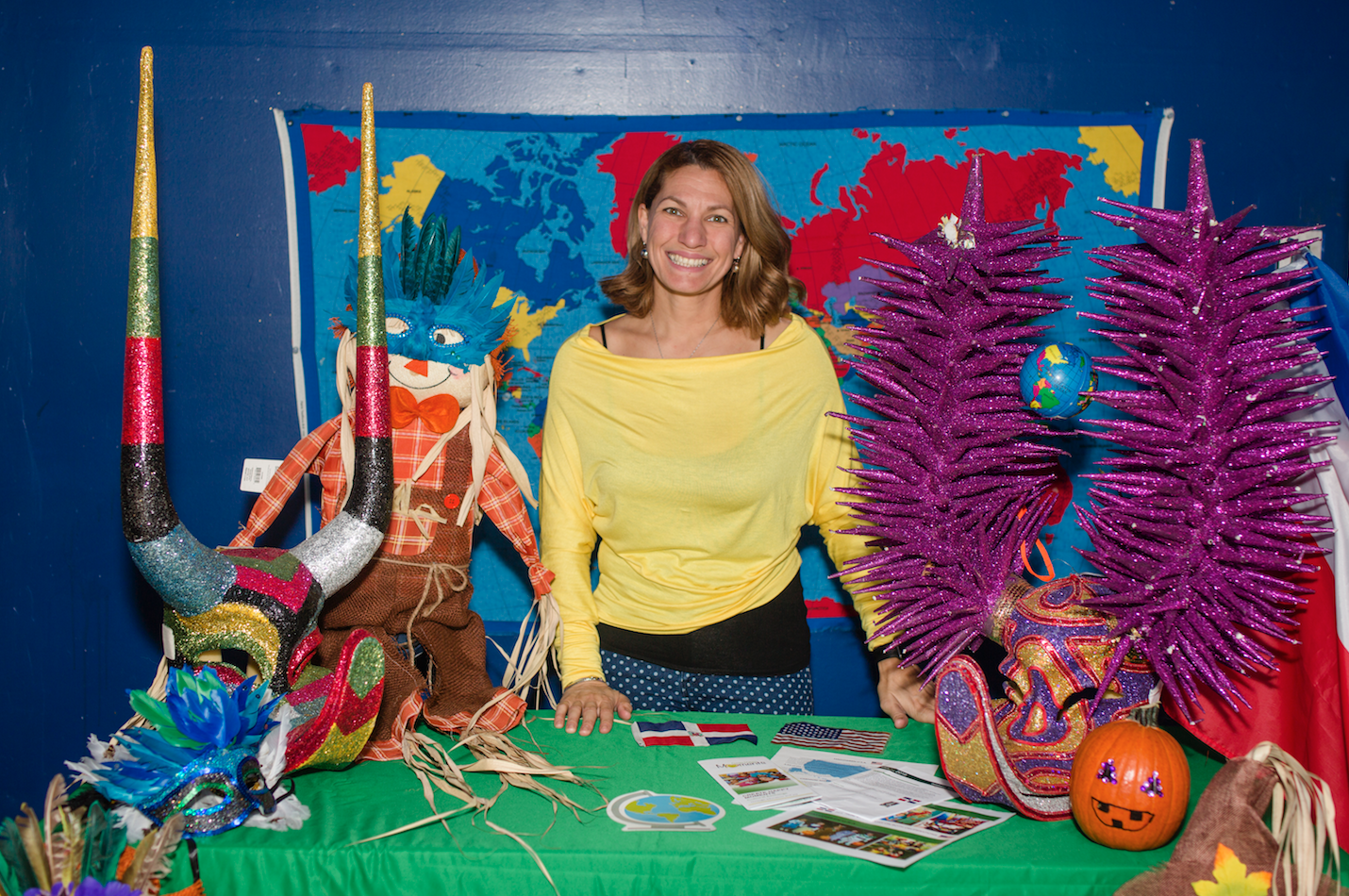 It doesn’t take long to clean up all the festivities following Halloween each year. As soon as the calendar hits November, all the shine and focus is on the upcoming holidays. The carved pumpkins to scare away the spirits are swapped out for an assortment of colorful gourds and the occasional pumpkin still lingers. Eventually, it’s the same old dance of grabbing a box from storage, stuffing away all your Halloween belongings, and waiting for another season of spooky.

And while that twerking skeleton you purchased on a whim at CVS this season will be forever a hit around the house, costumes have a much shorter lifespan. There’s a reason Halloween- themed costume stores pop-up in strip malls every September through October—being a costume repeater is a Halloween fashion faux pas. Though adults might sit out on the celebration some years, children are not missing out on the action, and they most certainly aren’t committing a fashion crime either. From ballerina tutus to Batman suits, every year is a chance for these little ones to take on a new persona, and it’s also another year that the storage box gets a little fuller, or the landfill gets a new outfit.

It’s this realization of a costume’s life after Halloween that caught the attention of Nayra Betances. Growing up in the Dominican Republic, Betances said costumes were an integral part of how she and her family celebrated Carnival and Independence Day. While her family was fortunate enough to be able to DIY costumes each year, many children and families around her couldn’t afford to do so.

“When I was growing up, a huge part of my childhood was Carnival and the Independence Day festivities on February 27,” Betances recalled. “It was sort of like Christmas for us because there were towns and neighborhoods that planned year round for Carnival Month. Every Sunday of the month of February, towns, villages, and neighborhoods come together and parade in costumes.”

In 2009 at a Halloween parade in New Jersey with her three children, she recognized how often she was purchasing costumes each year, and wondered what other families were doing once the holiday ended. To no surprise, many of these costumes were being stuffed away, or thrown away. That’s when Betance devised a plan: she reached out to the principal of the school and asked if she could send flyers home with children to collect their costumes. Her purpose? Send these leftover costumes to families in need back in the DR. It was then that Create Happy Moments was born.

I literally had an ‘aha’ moment and said to myself, ‘Oh my god, what happens to all these costumes once Halloween is over?’ I’m not rich but I have the means to buy three new costumes every year for my children— god forbid someone wants two,” Betances said with a laugh. “Imagine if I would’ve had costumes like that when I was growing up in the yard? And right there, I said, ‘What if I start asking these parents?’ ”

Her efforts proved to be successful that first year as she was able to collect more than 80 costumes to send back to her home country. Through assistance from her family still living there, they were able to distribute costumes to foster homes and low income areas in the Dominican Republic. Each year, that number of families helped and children costumed grows. Create Happy Moments now helps roughly 500 children each year.

For Betance, it’s truly a family a air from November until Carnival and Independence Day in February. First the process begins on Nayra’s end with raising awareness, hosting fundraising parties, and collecting as many costumes as she can box up. It takes about a month for the team to deliver the costumes, so this gives Betance about two months to collect. Once December hits, it’s her and her team carefully cleaning the costumes; separating them by size, design, and gender; boxing everything up; and a race to ship everything off. Once in the Dominican Republic, her cousins and other family members go door-to-door, dropping off costumes just in time for the holidays. Just last Carnival, Betance was able to return to the DR, help drop off the costumes, and see her impact firsthand for the first time.

“There’s never going to be enough money so I took money from my paycheck and went,” Betance. “I covered my expenses, I went, and I promised myself I was never going to miss another one.”

While she vows to never miss another Carnival, she does want to continue to grow Create Happy Moments to a financially stable place where the program can afford to send her back each year.

Though Create Happy Moments isn’t attacking larger issues like hunger or poverty, what Betance sees this program doing is enhancing culture and a sense of community. Betance said Independence Day is a chance for many different subcultures of the DR to showcase their flavors of life and costume designs vary from city-to-city. The adult costumes range from political satire to customs and traditions that date back to the origins of Carnival. The children, however, are just eager to get dressed up and get in the action.

Create Happy Moments originated in New Jersey, but has become Betance’s full-time project now that she’s moved to Columbus. For her, the city gave her the boost she needed to devote her energy to the program.

“Columbus is such a niche for philanthropy and nonprofits and social enterprise and giving back,” Betance explained. “When I came back, I said, ‘This is a calling.’ ”

For more information or to donate your used costume, visit createhappymoments.org.