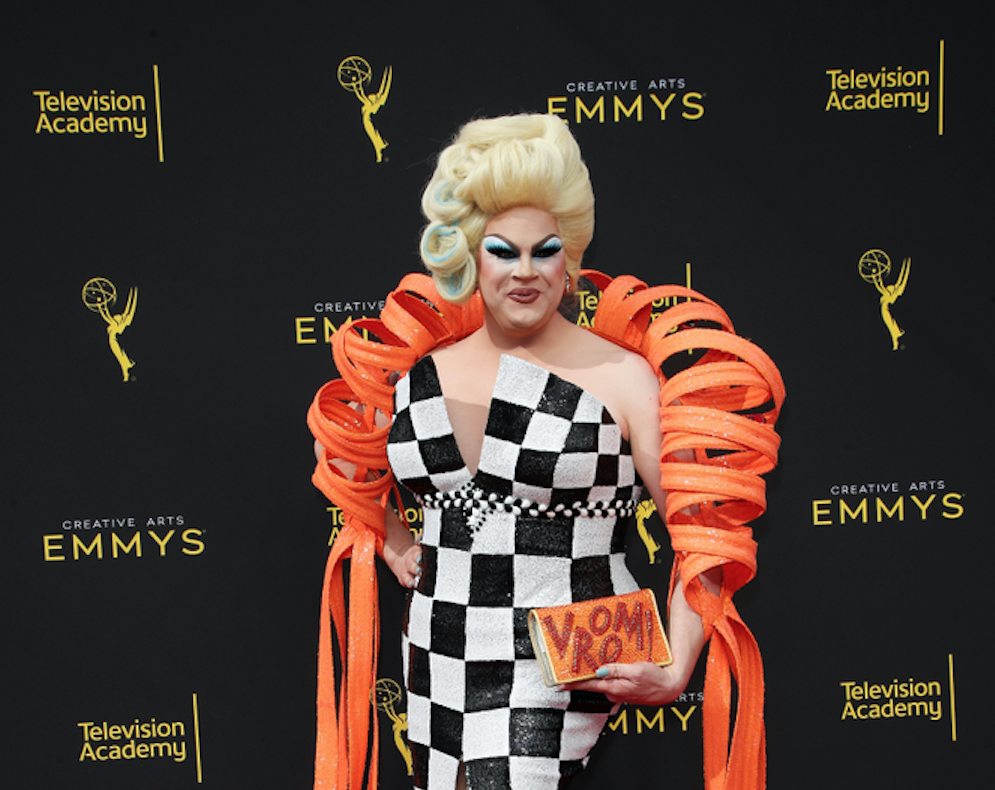 New Columbus attraction is “the future of bowling”

Hometown hero Nina West is having a big year. Following her “Miss Congeniality” win in season 11 of RuPaul’s Drag Race, West has released of a children’s music album, Drag Is Magic, and a comedy EP, titled John Goodman.

Now, the Columbus drag icon can add a moment of television history to her impressive list of accomplishments.

According to Deadline.com, West is the first person in Emmys history to walk the purple carpet in full drag.

Season 11 of Drag Race, which airs on VH-1 and has been renewed for a 12th season, took home 4 Emmy wins, including the trophy for “Outstanding Reality Show.” The long running competition was nominated for 14 awards in all—the most of any VH-1 show in history.