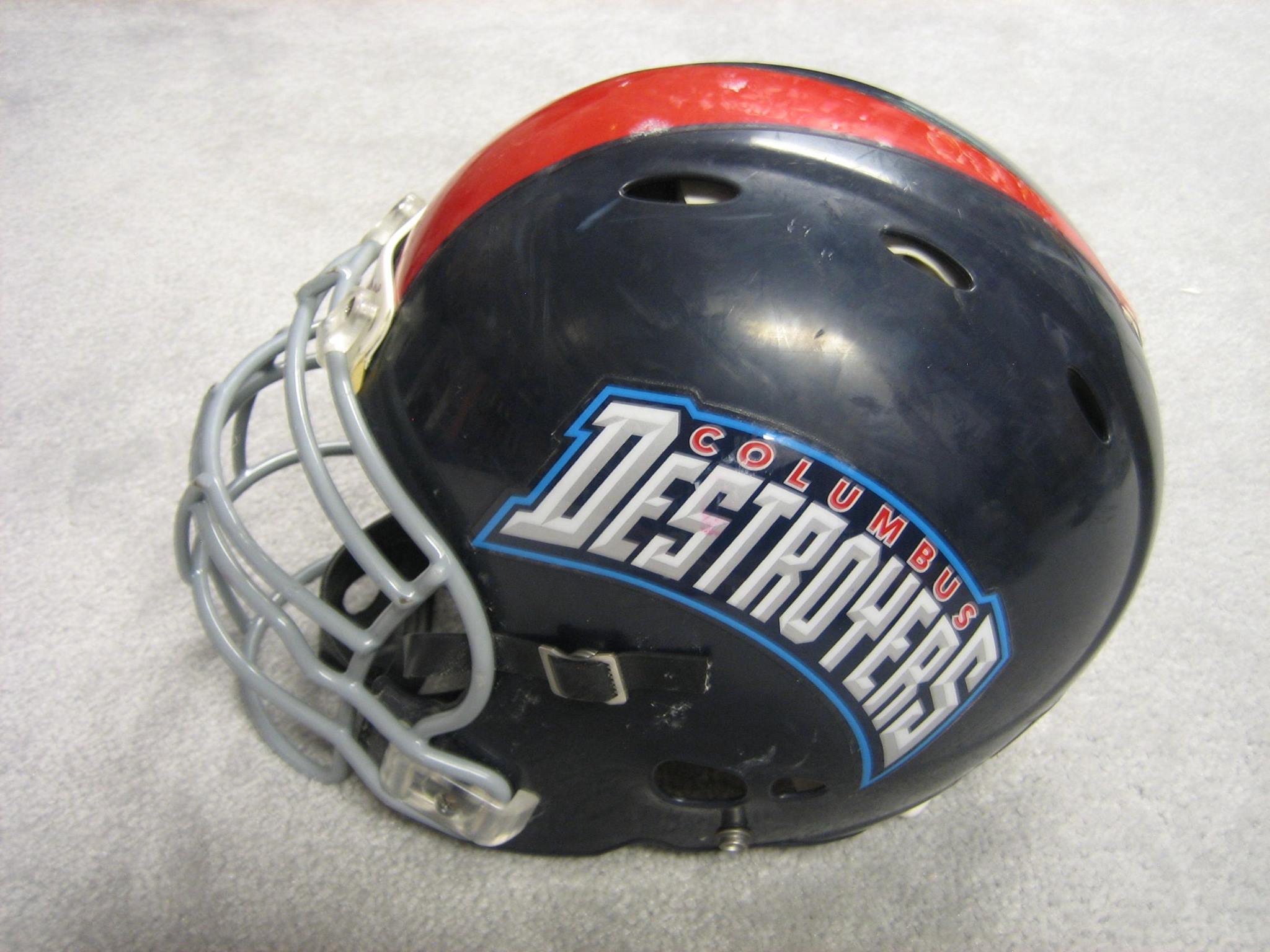 Autonomous shuttles driving themselves into Linden this fall

Not only was Columbus able to #SaveTheCrew, we’ve also managed to reinstate ourselves as an Arena Football League city!

The AFL has announced that it is launching a team in Columbus that will play at Nationwide Arena this Spring.

The team name and coaching staff will be announced in the coming weeks. The official AFL schedule will be released next week.