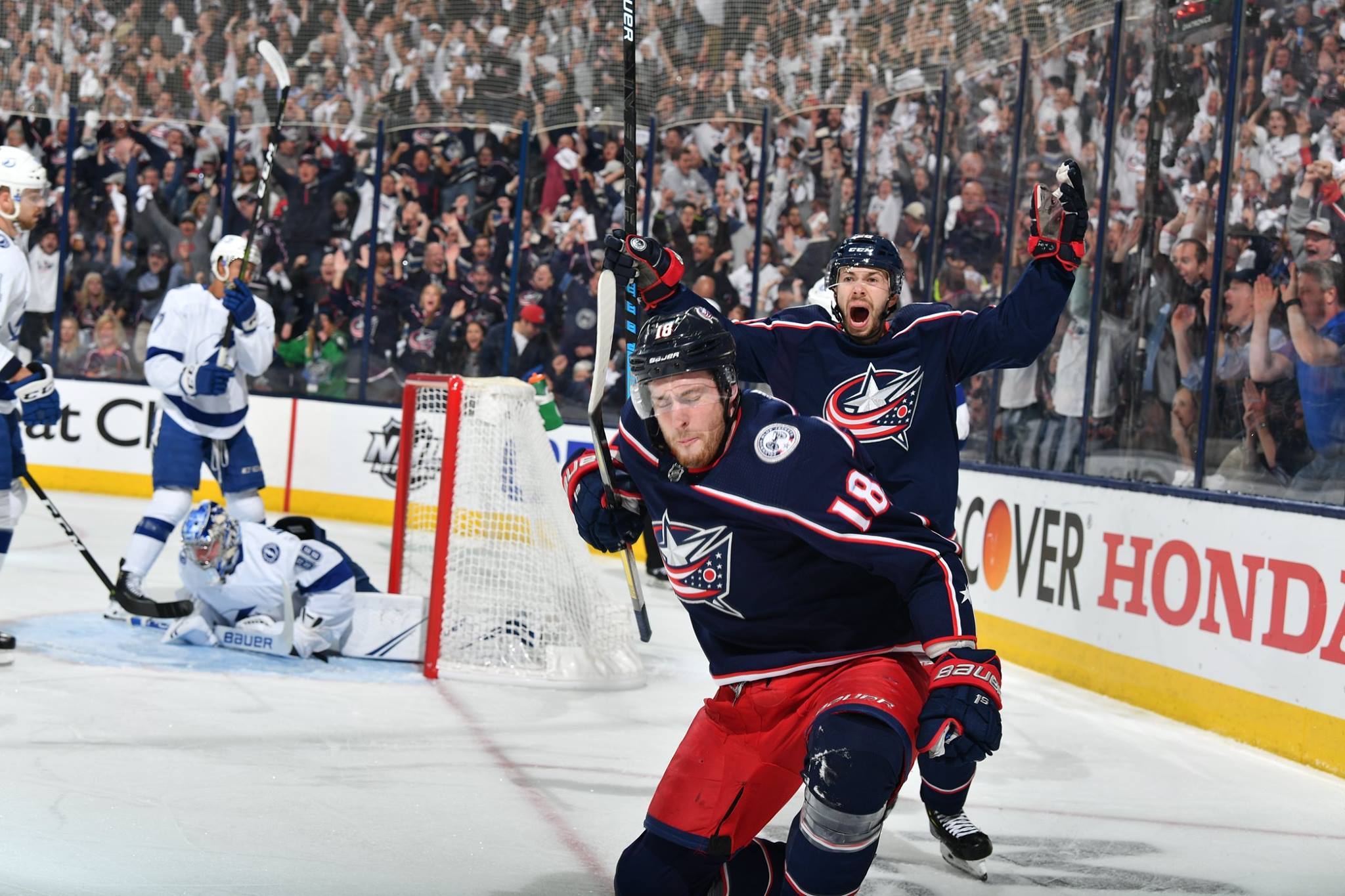 I’m no hockey expert, but then again, I’m not ignorant to the sport. I’m aware of what boarding is, I know when an icing call should be made, and I can see a high stick from a mile away. C’mon, give me some credit, I’m a mid-20s-year-old boy who owns an X-Box—I’ve played NHL a time or two. I say all that to say this: Columbus is so much better than Boston.

Don’t misconstrue my vast hockey knowledge with my bold statement. I’m not saying Columbus is better than Boston in the sense of athletes on the ice (although my 2013 franchise mode on NHL says Columbus is the best damn hockey team six years running), I’m saying our city is better. Our fans are better. Our beer is better. Have you ever actually enjoyed a Sam Adams lager? Hell no.

I understand I can’t make these claims without backing them up, so I did some unbiased research and my results were incredible. If you aren’t sitting down, you might want to now.

And as if that database of information wasn’t persuasive enough, here’s an entire press conference of unbiased sports experts carefully explaining their case.

The facts go even deeper. Have you ever seen a Bostonian on the moon? Or orbit the planet? Point one for John Glenn and Columbus. Neil Armstrong isn’t from Columbus, but he’s a tried and true Ohioan and that counts in our books. Half point to Columbus? We’ll take it. All the numbers are adding up and it’s clear as day: Columbus is better than Boston.

The Columbus Blue Jackets take on the Boston Bruins on Thursday at 7 p.m. in Boston. The game will be aired on NBCS.