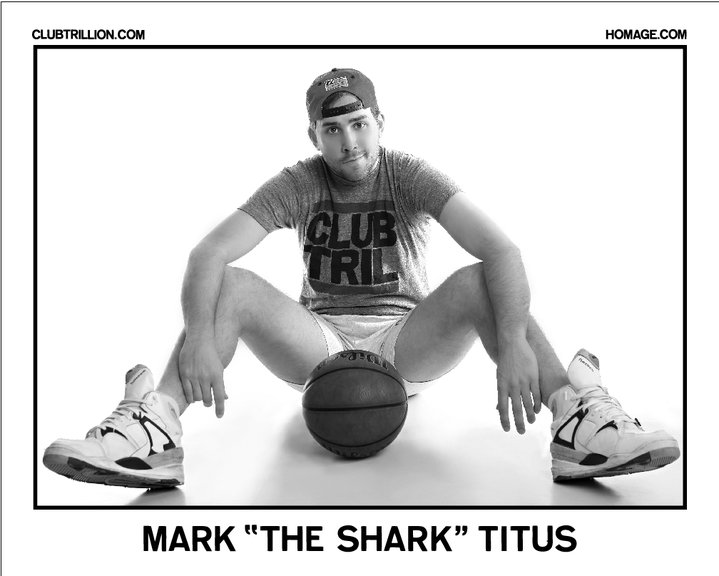 Author of Don’t Put Me in Coach, the former OSU basketball walk-on has gained popularity by shamelessly sharing stories of his Buckeye basketball career…from the sidelines.

And so Club Trillion was born; a place for Titus to take comedic jabs at his athletic shortcomings. Beginning in 2008, his blog gained an impressive following to make him one the most famous athletic understudy in OSU history.

Land-Grant will be hosting a launch party on Jan. 29th at 9pm, centered around the Ohio State vs. Michigan game. You can meet Titus himself while enjoying his delicious new ale. Homage will also be there to release some limited edition t-shirts.