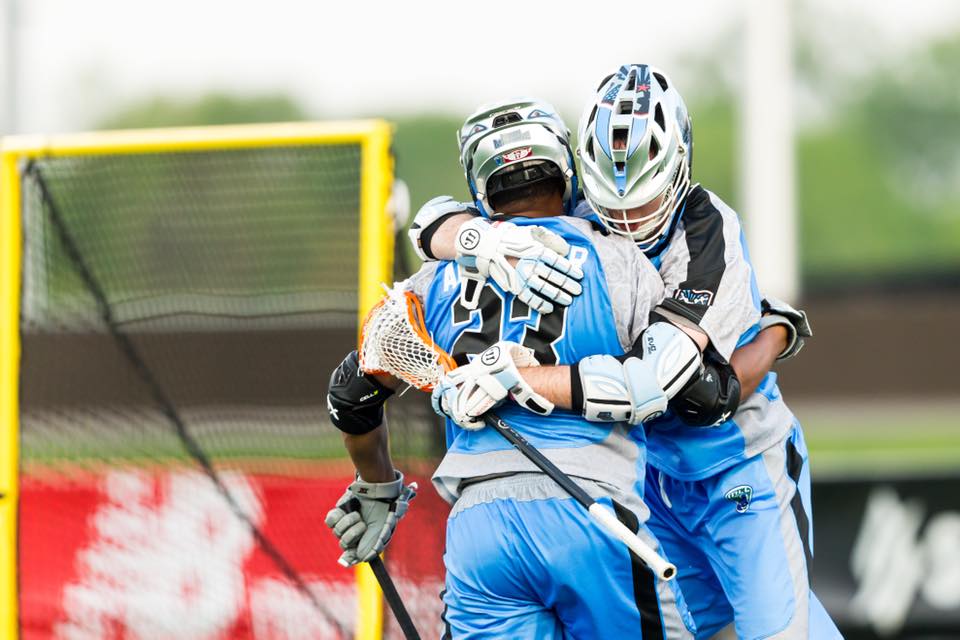 Sorry, Gear-Heads. It looks like the dream of major league Lacrosse in Columbus has come to an end.

According to a statement released yesterday, Major League Lacrosse has announced that the league would be reducing the number of teams from nine to six for the upcoming 2019 season.  The Ohio Machine was one of the teams to be eliminated by the contraction.

“This announcement comes as a terrible surprise to all of us at the Machine,” the official statement posted to the team website reads. “We share in the incredible disappointment in this upsetting news with all those that have supported us over the years. As shocking as this news is, it should not be seen as a reflection of the tremendous success that the Machine, and the game of lacrosse in Ohio, has experienced in recent years.”

The announcement states that business partners and ticket holders for the 2019 season will be contacted and issued full refunds.

The news comes as some surprise in light of the team’s many accomplishments in recent years. The Machine appeared in four straight playoff berths under head coach Bear Davis, including back-to-back appearances in the MLL Championship game, and a championship win in 2017.

The dissolution of The Machine leaves the future of the team’s stadium in question, as well. Fortress Obetz was the nation’s first purpose-built professional lacrosse stadium, and also served as home to the now-defunct Fashion Meets Music Festival.

So long, Machine. You join the ranks of such bygone Columbus-based teams as The Chill and The Destroyers (though the latter is soon to be revived). Please share your fondest memories of Ohio’s first pro lacrosse team in the comments.