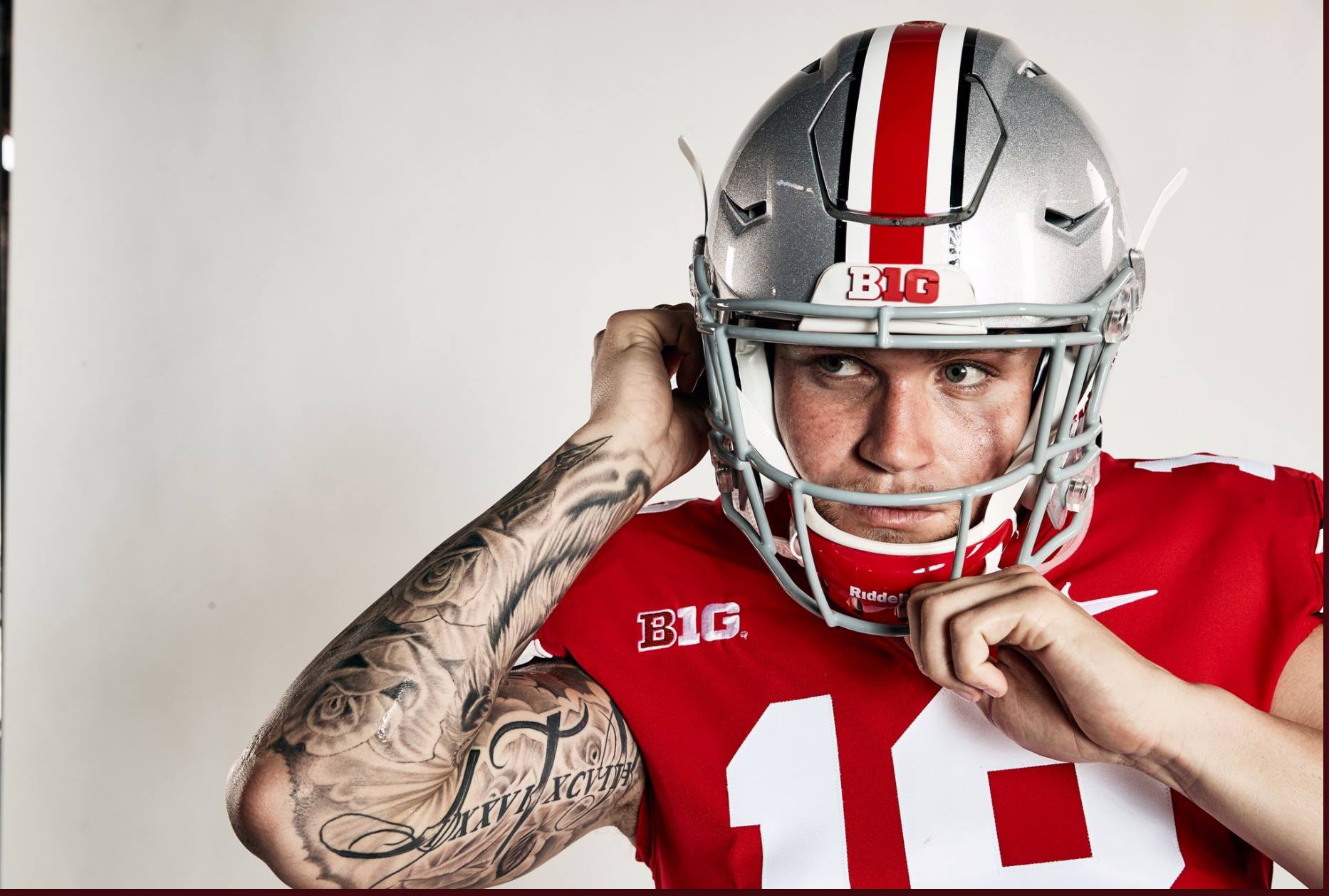 It appears one of Ohio State’s quarterbacks is interested in a move.

Tate Martell, a redshirt freshman who played six games for the Buckeyes this season, has entered his name into the NCAA transfer portal, according to a report from Eleven Warriors.

Jeremy Birmingham of Lettermen Row reports that Martell could potentially transfer to Miami or West Virginia.