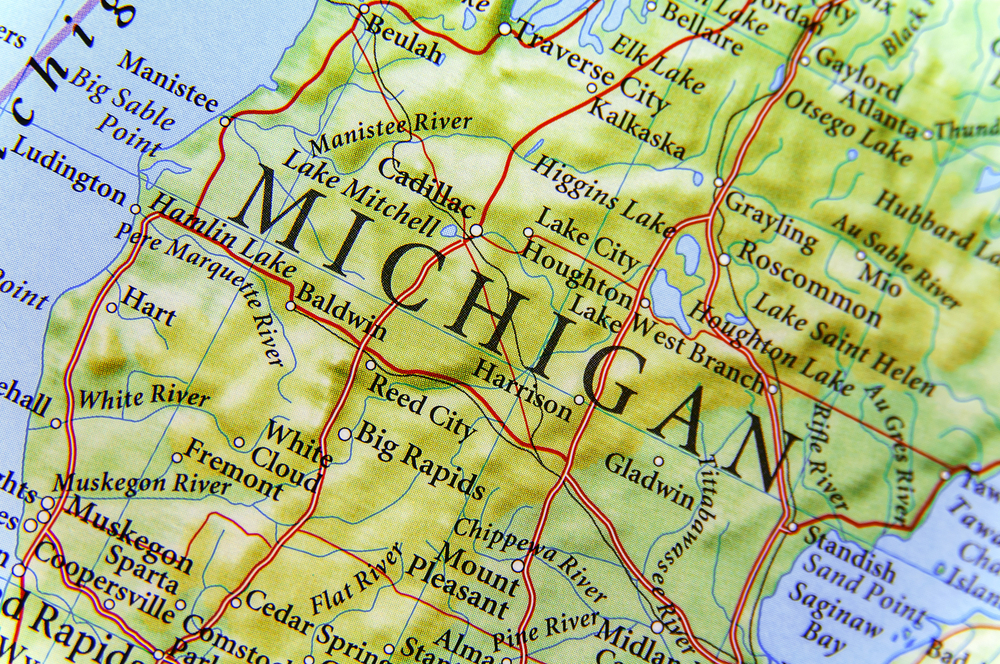 While these two gentlemen might be geniuses at branding themselves, their music is just awful. I mean really. The worst of the worst. Their movies suck too. If you disagree, then you are probably guilty of petty theft from Walmart.

Kid Rock’s take on rap-rock elevated the entire genre, a factoid that should cement him into the list on its own. But this dude is running for senator on hyper-conservative platforms. If you are thinking about voting for him, we are just going to leave this quote right here: “[rap rock] turned into a lot of bullshit and it turned out to be pretty gay…if someone says you can’t say ‘gay’ like that, you tell them to go fuck themselves.”

This one is obvious. For more reasons why this khaki loving crybaby is such a wiener, check out page 30.

Ok, while he might not be the worst human in the world, his conservative view of the world and lame jokes about women admits him entrance to the list. “Women are like cars: we all want a Ferrari, sometimes want a pickup truck, and end up with a station wagon.” Tim Allen, you are the metaphoric station wagon of Michigan.

Ok, so the “Co-Ed Killer” is by far the worst out of all of the people that hails from Michigan. All of his victims were 13-21—each abducted, raped, beaten, murdered, and mutilated. He is one of the most brutal serial killers of all time, right behind Jeffery Dahmer and Ted Bundy.