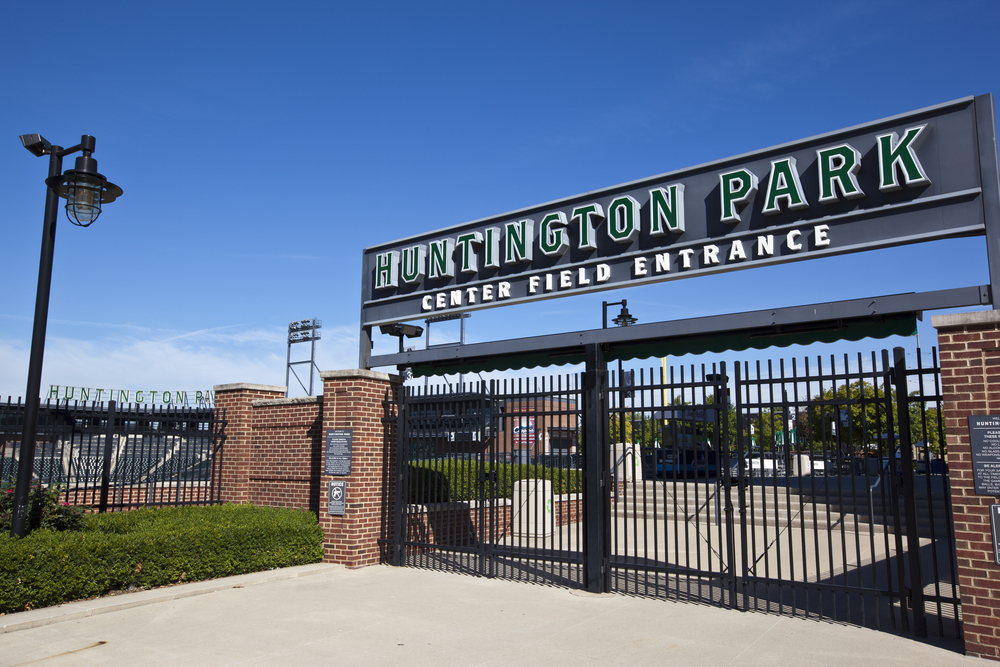 Fans of the Columbus Clippers will get a chance to rock with a different ship this season.

As part of MiLB’s Copa de la Diversión program, The Clippers will transform into The Veleros de Columbus during each Friday game in the 2019 season. For more info, check out this post from the team Facebook page:

According to milb.com, the Velero’s moniker pays tribute to its city’s namesake in Christopher Columbus. The Veleros serve as a direct translation from the team’s full-time Clippers moniker (velero is a Spanish word for ship).

With baseball season just around the corner, Columbus will now have two hometown teams to cheer for. Let’s go, Veleros!