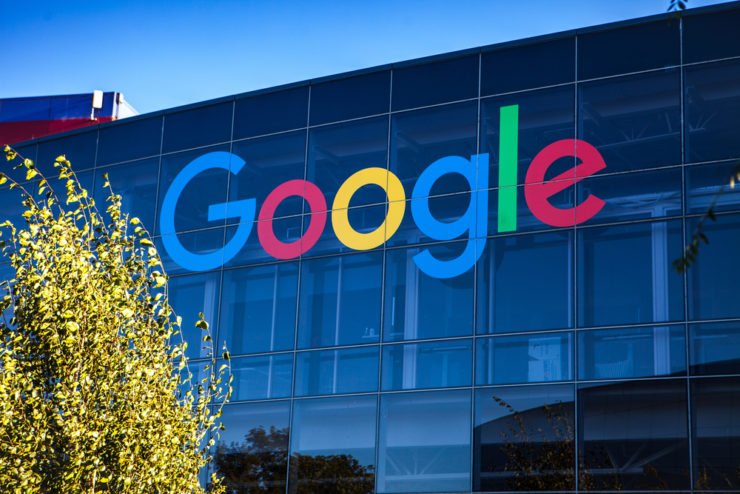 Hell’s Kitchen: Cockroaches on the menu at this Grandview restaurant

Google CEO Sundar Pichai revealed big plans today that involve the city of Columbus. As part of a $13 billion expansion of the company, Pichai confirmed with Columbus Business First that a data center in New Albany will open this year. This has been speculated for months now.

Back in October, a Google affiliate called Montauk Innovations LLC acquired more than 440 acres of land north of Morse Road and west of Beech Road in New Albany for a potential $600 million data center—about a mile from where Facebook’s $750 million data center is being built.

The data center is expected to create tens of thousands of jobs during the construction and once it opens.

The City of New Albany is jazzed about the news, posted on Facebook how excited they are for the new addition to the New Albany International Business Park.

“You are going to love being a part of our technology cluster, and the $750,000 in new annual revenues the city will receive beginning in 2021 is equivalent to a $37.5 million payroll,” they wrote. Our community will also love the fact that our two school partners will share more than $1 million annually in new revenues once construction is complete. Thank you!

Thirteen other states are also part of the expansion plans.

Read more about the Google expansion in a blog post written by Sundar Pichai himself.