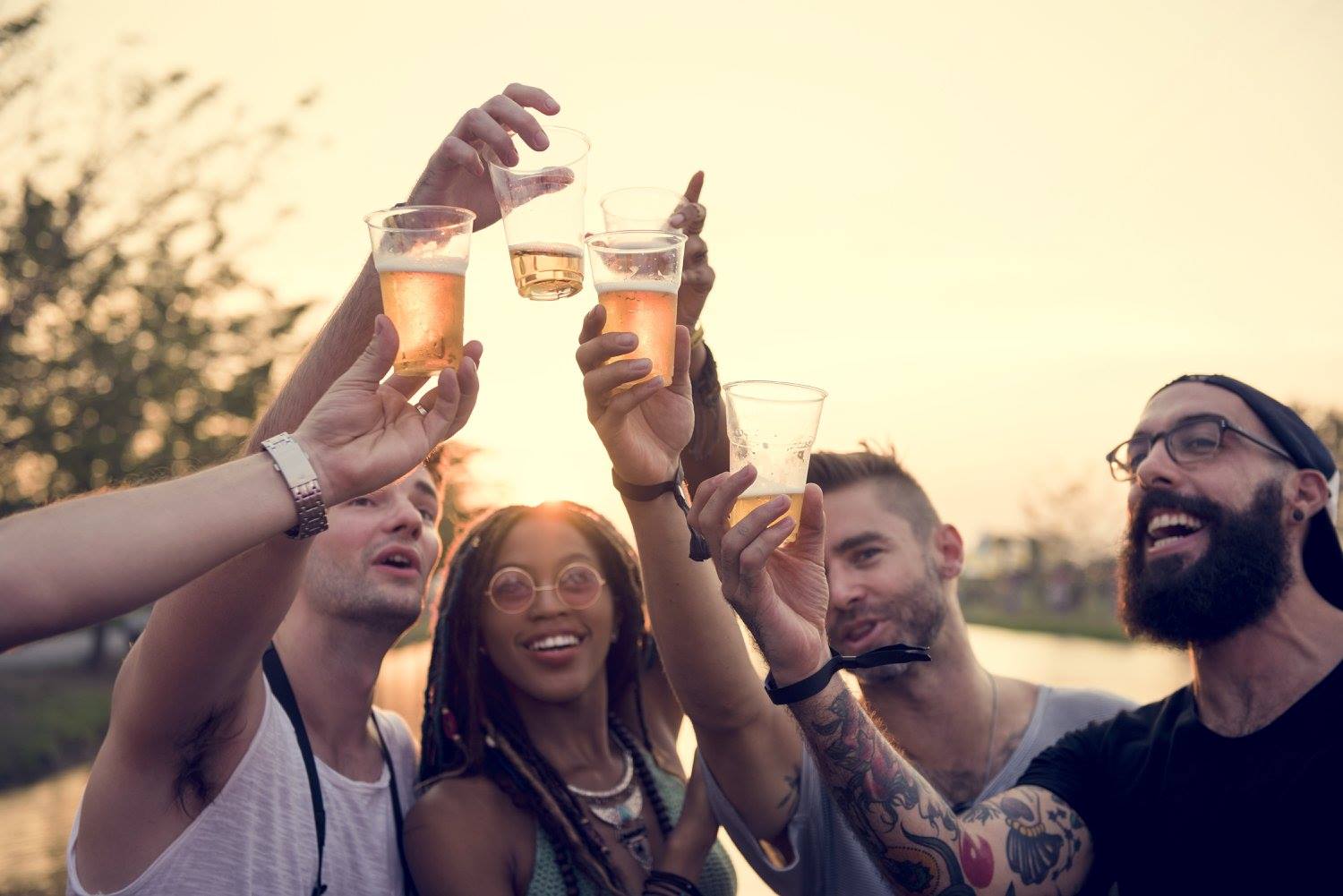 9 festivals for you to fall in love with this weekend

All summer, the Scioto Mile, Genoa Park, Columbus Commons, Express LIVE!, Goodale Park, and Bicentennial Park were bumping with celebrations of ribs, beer, community, music and more. And while summer in the city may be drawing to a close, there are still a few outdoor festivals that need their time in the sun, like Crafted Fest.

Crafted Festival is a one-of-a-kind event at the Columbus Commons featuring locally crafted beer, handcrafted cuisine, and live music all benefiting a local charity. If that isn’t enough to entice you, see below for four reasons why you should attend Crafted Fest this Saturday, September 14.

Crafted fest will showcase 21 breweries with 60+ different locally crafted beers on tap. You’ll find everything from fruity wheat beers to IPAs, oktoberfests to sours and stouts, as well as some beer alternatives like ciders, tea beers, and even hard Italian soda. The festival will also have several special features and newly released seasonal beers.

Sing and dance to familiar songs you know and eclectic originals by the talented George Barrie Band and The Floorwalkers in a fun festival setting!

No person should be bought or sold for sex. Not here in Central Ohio. Not anywhere. Crafted Fest has partnered with Freedom a la Cart to benefit their mission of giving hope and self-sufficiency to survivors of human trafficking in our community.

Crafted Fest will be held at Columbus Commons this Saturday, September 14 from 3pm- 7pm. Tickets start at just $15. For more ticket information or to learn more about the festival, visit craftedfest.com.