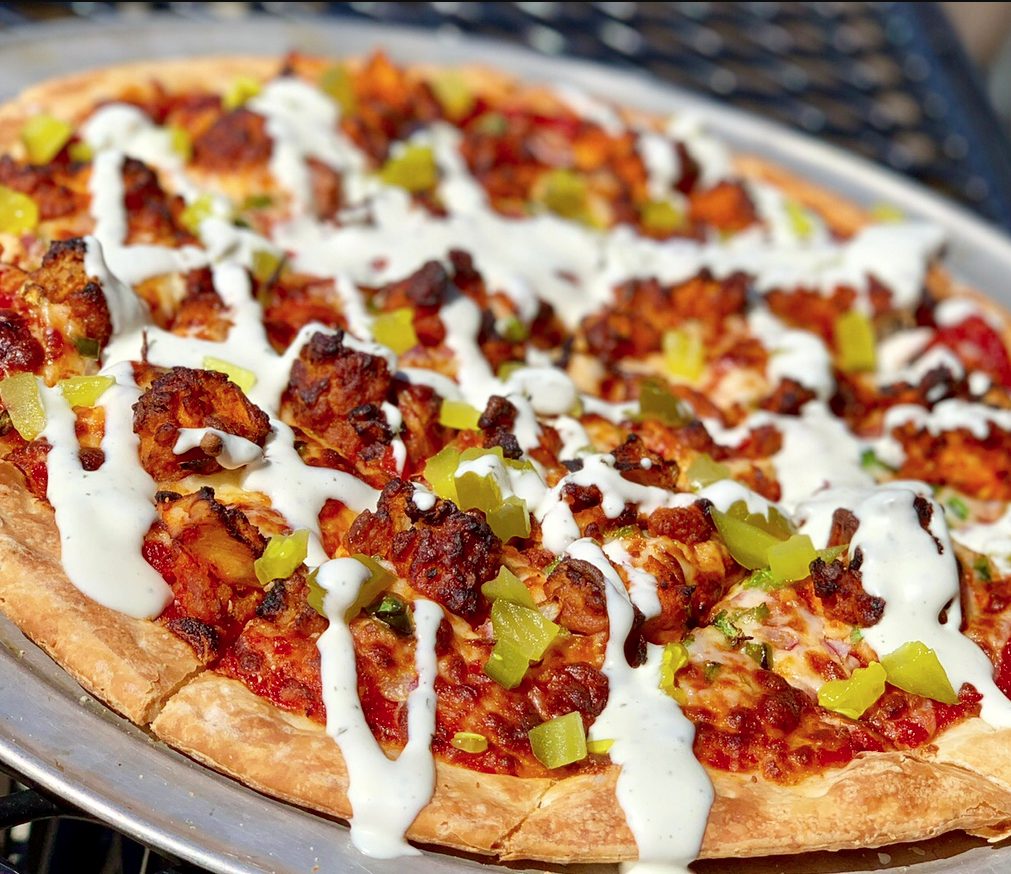 Give back and get perks for Earth Day

With the first-ever Pizza & Beer Week, two of your favorite things are combined for six glorious days of gluttony. From April 22nd through the 27th, you’ll get the chance to enjoy deals from 50 of the best pizza joints and restaurants in central Ohio, plus discounted beer from Columbus Brewing Company.

To get your stomach growling, check out our roundup highlighting some of the most tantalizing offers available throughout the week. And don’t forget to enter to win FREE PIZZA for a whole year!

Columbus Street food king Mikey’s has you covered with one of the best values in Pizza & Beer Week: $10 nets you 3 slices of your choice from any of Mikey’s five classic flavors or rotating pizza-of-the-week!

With names like “Grazing Goat” for a vegan pie featuring Goat Cheese, pine nuts, and arugula, or “White Trash” for a white za with Ricotta, stilton, fresh mozzarella, spinach, Brew Dog certainly earns points for creativity—and we’re sure the same applies to the taste!

Offering a cauliflower crust pizza and creative concoctions like Hawaii vs Mexico or Loaded Potato, this Columbus strip-mall gem known for its Italian classics is really embracing the fun spirit of Pizza & Beer Week. $10 pitchers of CBC IPA aren’t a bad touch, either.

With nine participating locations throughout central Ohio, Rusty Bucket is bringing the Pizza & Beer Week festivities to people in every corner of town. With great pizza and beer deals so close to home, there’s really no reason anyone should miss out!

Though we have already tried Nashville Hot Chicken Pizzas from a few places in town, we still can’t wait to get our hands on Keystone’s take on the spicy, southern-fried mashup.

La Scala is already famous for its great pizza, and the variety found among their Pizza & Beer Week offerings is certainly first-rate. The real story, however, is the $2 bottle CBC IPA and CBC BODHI special they’re offering. $2 BODHI! Are you not excited?