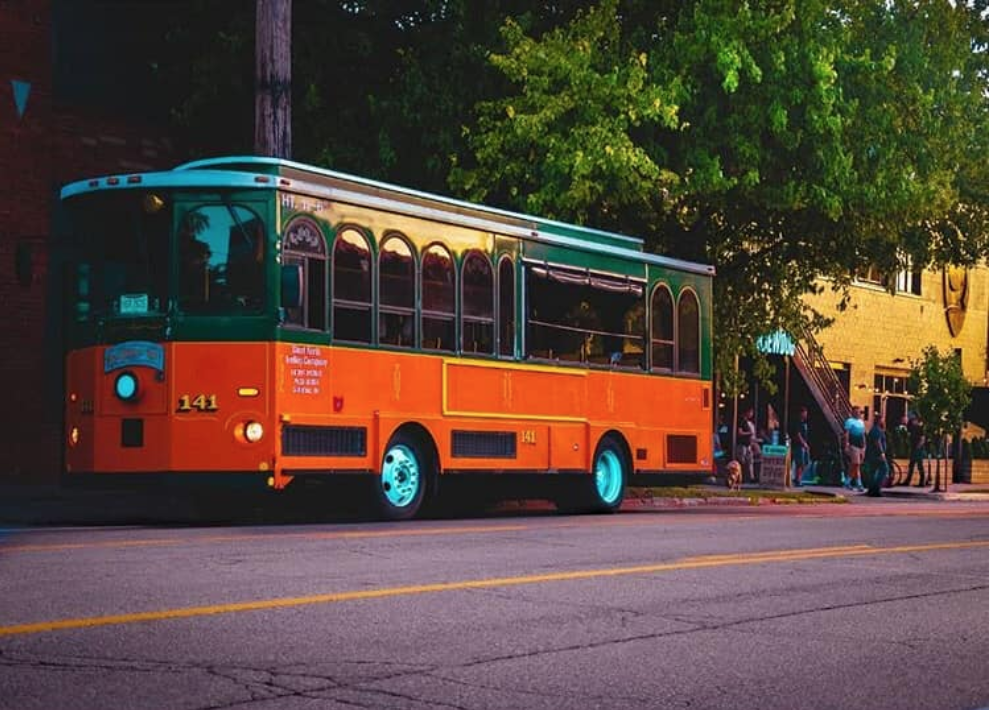 New Renderings: Downtown Crew stadium to have feature never before seen in MLS

What’s better than celebrating the anniversaries of two of the city’s top beer brands? How about free transportation between the parties?

Wolf’s Ridge Brewing is hosting its sixth-anniversary celebration next Saturday, September 28th. Called “Wolfstock,” the event will feature live music, over 50 unique house drafts, and an exclusive bottle release lineup. The outdoor festivities kick off at 12 pm on E. Hickory St. near the brewery, with specialty beer sales starting at 10:30 am in the taproom. Wolfstock is free to attend, with all proceeds from outdoor draft sales benefitting the Dick and Jane Project.

Land-Grant Brewing Company will also host their  fifth-anniversary party on Saturday, September 28th. As a service to the city’s beer-drinking faithful, Wolf’s Ridge and Land-Grant have teamed up with Short North Trolley Co. to provide complimentary back-and-forth transportation between the two taprooms, ensuring a safe and fun experience for all.

Be safe and have fun, Columbus!