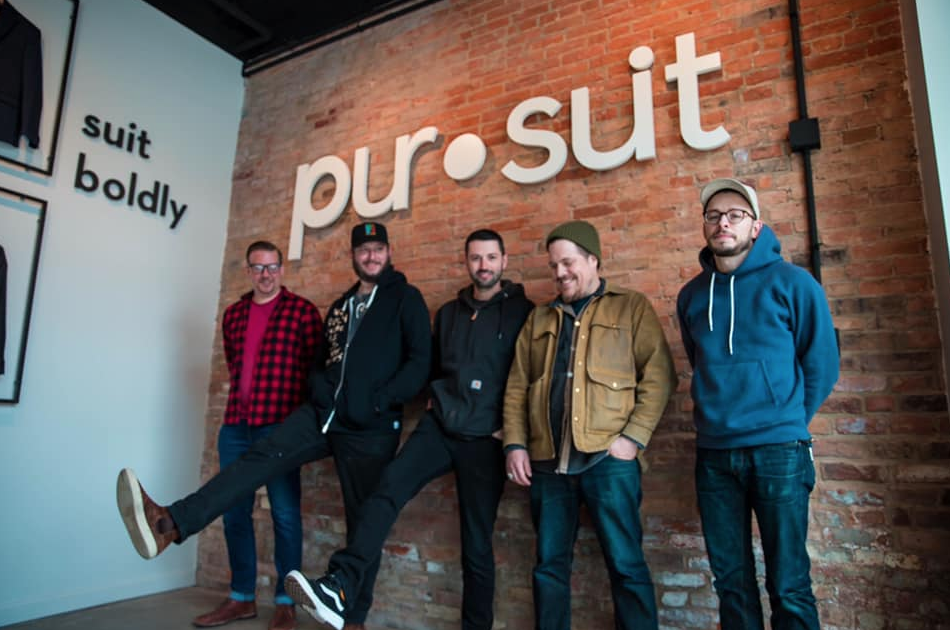 “I’m up in the woods, I’m down on my mind. I’m getting a suit custom-tailored at a Columbus-based men’s clothing company?”

Members of Bon Iver, the Grammy award-winning project of outdoorsy frontman Justin Vernon, were recently outfitted with some new duds during a stop at the Cincinnati location of Columbus-based Pursuit. The visit, which came during the band’s tour stop in the Queen City, was documented in a video uploaded to Youtube:

Maybe Vernon and his crew will stop by the original Columbus location when the tour comes to the Schottenstein Center on October 8!