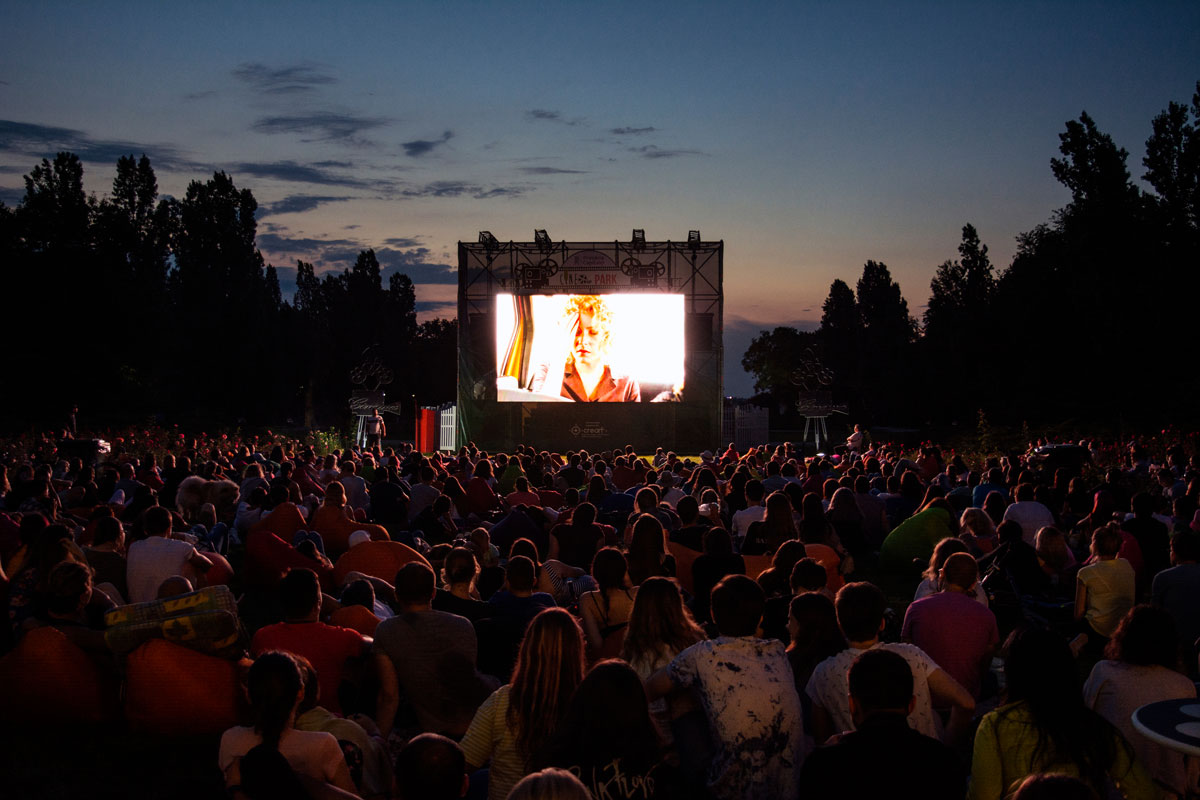 “Are you sitting down?” CBC drop big news

Easton’s Movies by Moonlight series has announced the lineup for the 2019 edition of the outdoor movie series. This year also marks the 20th anniversary of the event, which has run since Easton’s opening in 1999. The festivities kick off at dusk on Tuesday, June 4 on Easton’s Town Square.

In honor of Easton’s big milestone, the lineup includes films from 1999, as well as newer releases such as The Lego Movie 2 and Ralph Breaks the Internet. The free series is open to all ages, and promises many summer nights of family-friendly fun.

Bring your folding chairs and plenty of snacks and join Easton for one of the summer’s signature cinematic experiences!

Check out the full lineup of films and their corresponding dates below.

The 2019 Movies by Moonlight series: