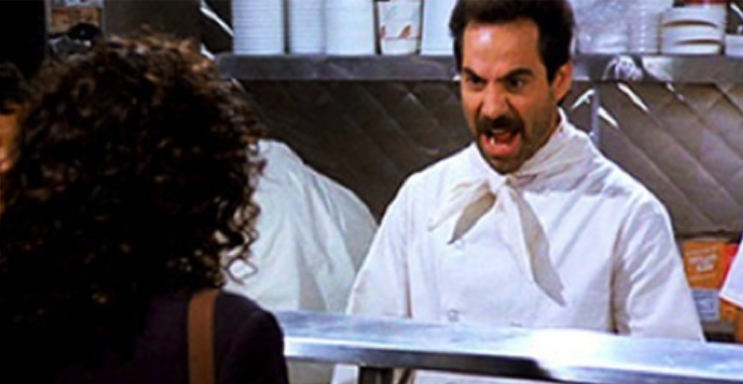 Play it cool. Try not to act too starstuck, and DEFINITELY don’t ask to take a selfie. You’ll want to heed these words of wisdom this weekend, because there’s a major influx of celebs heading to C-Bus at the same damn time.

OK, so we’re not talking presidents and major-leaguers here. Fame is relative, and each of these people are certainly more famous than you and me. Here’s a rundown of the stars you might run into around town this weekend. Try not to embarrass yourself!

Our own hometown hero Nina kicks off a weekend of stars, hosting a RuPaul’s Drag Race viewing party at Axis.

Got the horses in the back? This Friday, country music superstar Alan Jackson brings some yeehaw to the Schott.

Fans of minor-league baseball and minor-league-level NFL play (ha) can catch Tim Tebow as he and the Syracuse Mets take on the Clippers in a series running May 10-12. BUT…

Seinfeld’s own Soup…uh, “guy” (I think he’s trying to escape that other moniker) will be on hand for the Saturday, May 11 game. Plan accordingly, and remember – keep the line moving!

Which of these celebs are you most likely to harass for a photo when they’re just trying to eat dinner with their family? Let us know in the comments!