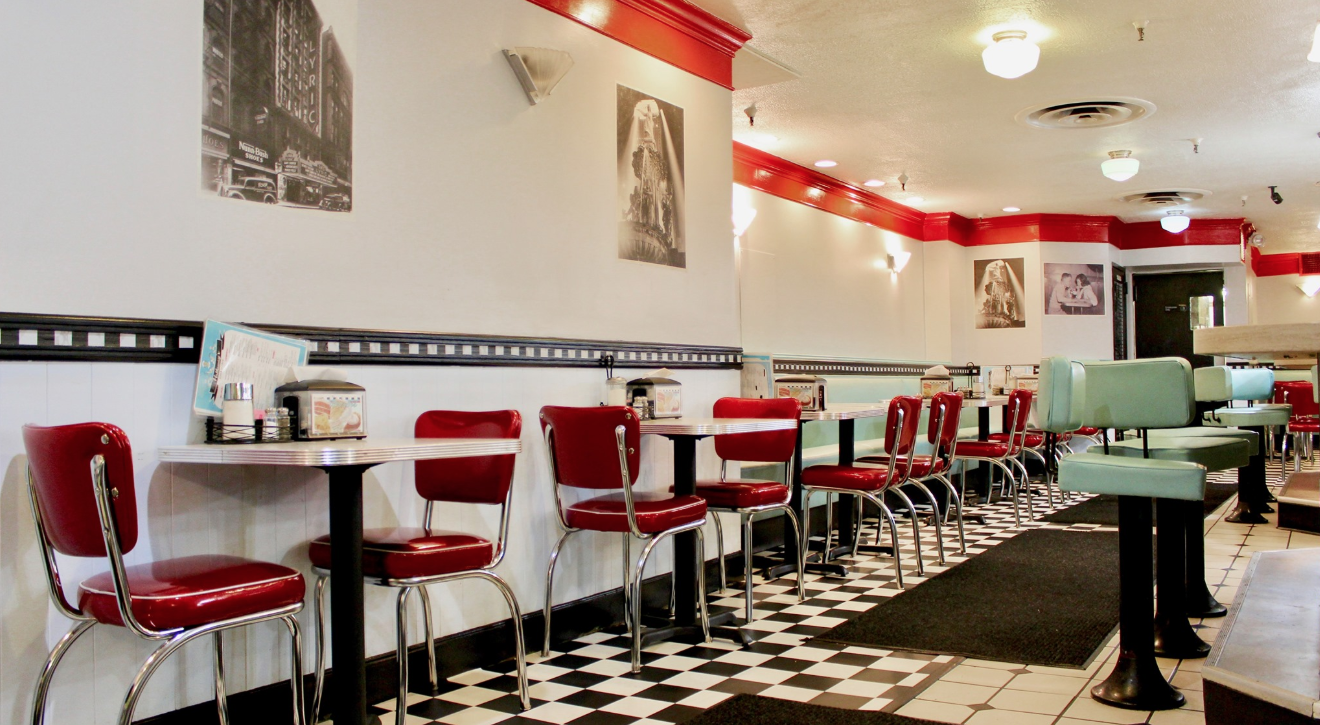 Cabin Fever: Enjoy a big getaway in a tiny cabin in Lisbon

I first discovered Hathaway’s diner while visiting Cincinnati for a music festival. Stumbling out of our hotel the morning after a very late night, my more outgoing friend inquired among the brown-bag-holding gentry of nearby Fountain Square as to where we could get a much-needed hangover cure. Hathaway’s was the clear answer, and it did not disappoint.

Having been in operation for 63 years, Hathaway’s diner is an institution in the Queen City. This old school diner dripping in vintage vibes is located on the ground floor of a Cincinnati’s Carew Tower, which also doubles as a kind of proto-shopping mall.

Inside Hathaway’s proper, the vibe of a bygone era intensifies even further. The restaurant is set up like a 1950s vintage diner, because it is one. With black and white photos of bobbysockers sipping milkshakes up on the wall and two “U” shaped formica-clad service counters, the entire place feels like a trip back to the days when Buddy Holly and Marylin Monroe reigned supreme.

Not all diner food is created equal, and the cooks at Hathaway’s are pros when it comes to all the greasy spoon staples. But let’s be real: you don’t have to drive a stone’s throw away from Kentucky to find a decent plate bacon and eggs. If you’re here, you’ll want to get something you won’t find anywhere else. In Cincy, this means goetta.

Created by German settlers in the 19th century and found almost exclusively in Cincinnati, goetta is a sausage product consisting of ground pork, grains, and spices. While many fine establishments throughout the city serve this signature staple, the goetta breakfast burrito at Hathaway’s is a must-have. With the goetta’s unique texture in the mix along with all of your other breakfast favorites, this burrito satisfies like no other.

The classic diner and the greasy breakfast foods found therein are all-American traditions that have stood the test of time. Thanks to hidden gems like Hathaway’s, diners will hopefully enjoy this unique slice of Americana for generations to come.

Hathaway’s Diner is located at 441 Vine St in Cincinnati. For more, visit them on Facebook.