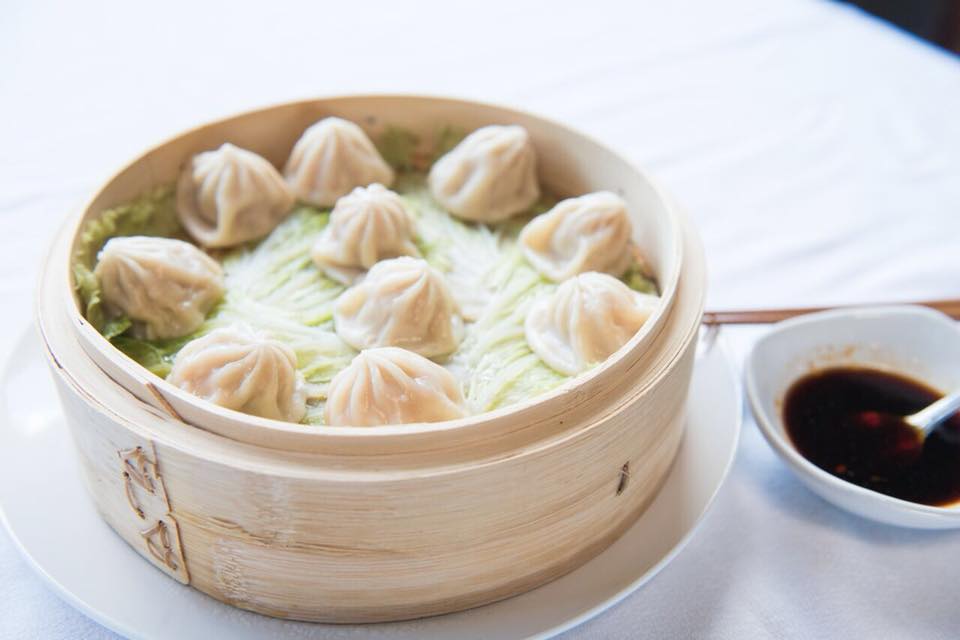 I was today-years-old when I learned that dim sum was not a specific food but, rather, a type of food. I was under the impression that dumplings and dim sum were basically one in the same when in actuality, dumplings are just one type of dim sum.

NDTV Food said it best: “Dim sum itself refers to a style of Chinese cuisine served in small bite-sized portions, including but not limited to dumplings.”

So, now that we’ve straighten all that out, I’d like to wish you a happy National Dim Sum Day. And even though the Chinese food custom can encapsulate nearly 2,000 offerings, I’m going to focus on just one: dumpling.

Here are five of my favorite places to score the doughy delicacy around Columbus.

It would be irresponsible, nay, criminal for me to curate a list of my starting five dumpling spots and not kick it off with nationally-revered Momo Ghar. As Food & Wine so affectionately wrote, “Once you try this food, you will never have any problem finding your way back here.”

Known for their stir fried lamb ribs, Jui Thai spreads the wealth by also stuffing the tasty protein in small, steamed dough pockets for dumplings enthusiasts. Sharing is caring. This north Columbus restaurant comes in at an impressive 4.5 stars on Yelp to boot!

At Hong Kong House, they keep it authentic by serving their steamed dumplings in the traditional wooden boxes—is it just me, or do they taste better like this? These little bundles are stuffed with pork, ginger, and green onion.

Helen, whose Chinese name is Guang Hong Jiao, immigrated to the U.S. in 1997 and opened Helen’s Asian Kitchen shortly thereafter. When her husband was diagnosed with cancer, she was forced to sell her food venture. But, a few years ago, Helen got a second chance to own her restaurant and is happy to continue bringing the flavors of authentic Chinese cuisine to Columbus.