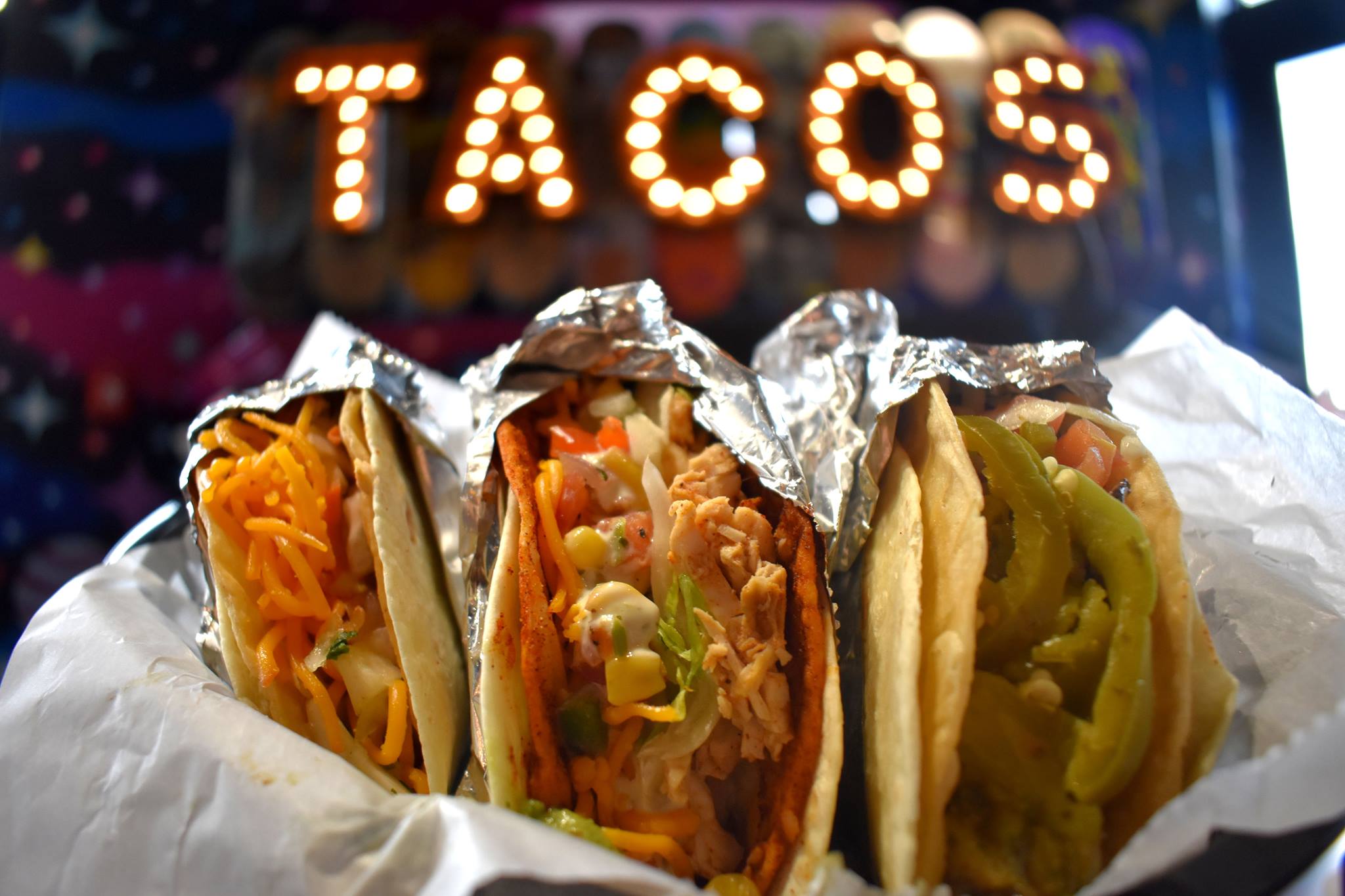 The Ohio Taco Trail takes hungry, Mexican food lovers all around the state—down to Cincinnati all the way up to Delaware—to what the American attractions blog believes are the best taco joints.

Naturally, Columbus copped a stop on the trail.

Only In Your State told its readers that they can thank them later for suggesting they visit Condado Taco Short North for a “truly epic taco experience” with create-your-own tacos and a Prickly Pear Margarita.

We can’t knock that combo. 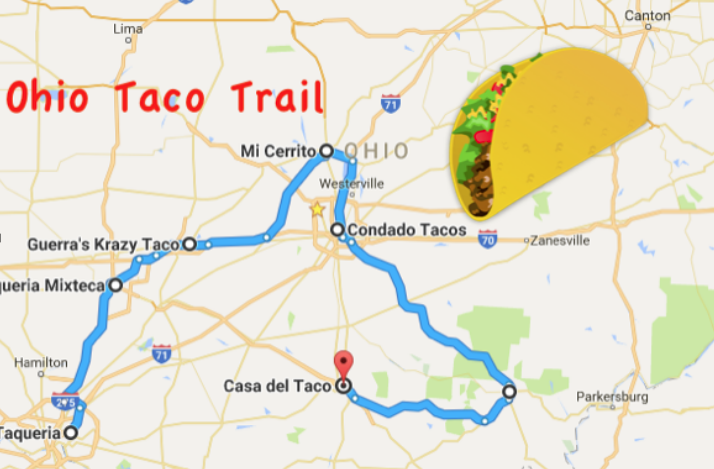