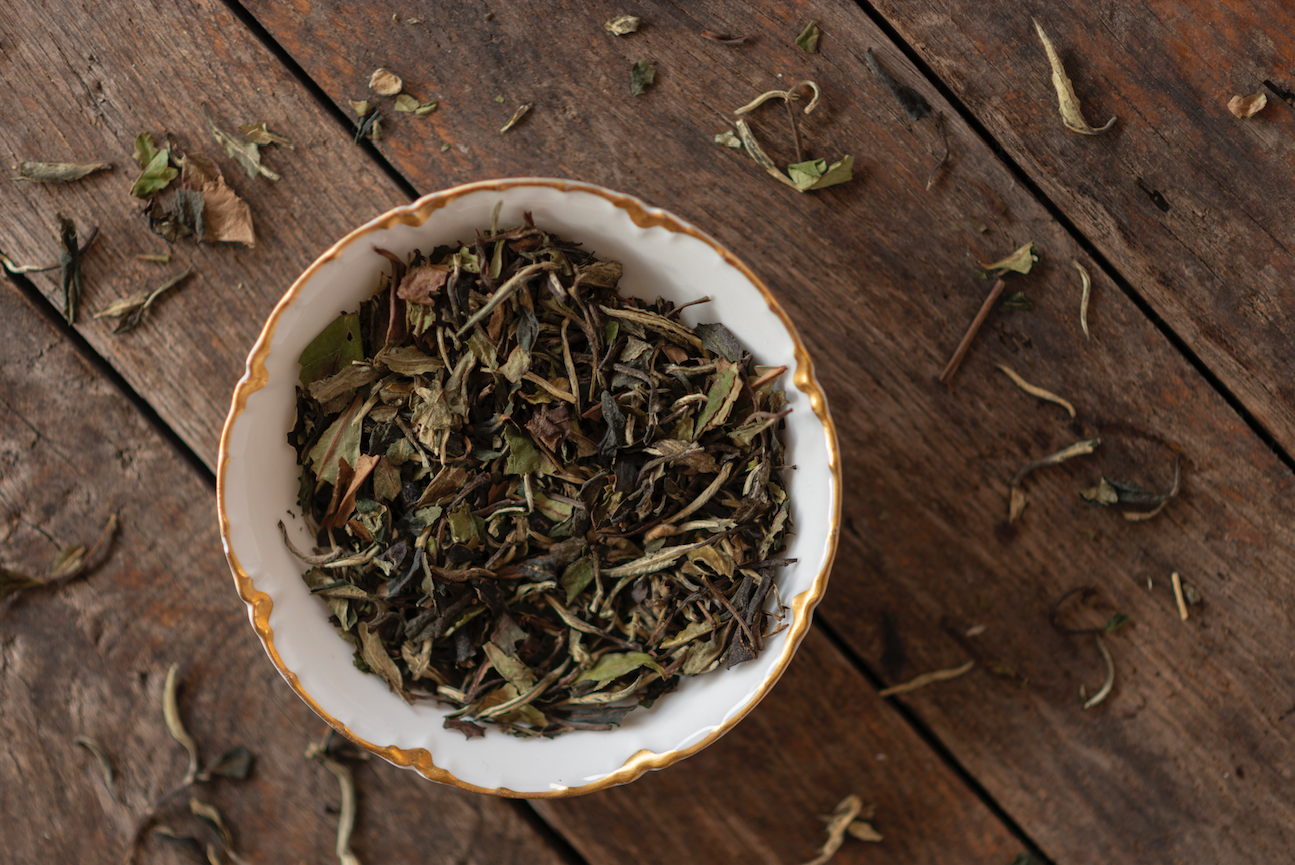 Treatments to Try: Blowout from The Blowout Bar

While many businesses pride themselves on their massive varieties of tea, others, such as Westerville’s Asterisk Supper Club, eschew numbers in order to make absolutely sure the teas they offer are top-notch quality.

For Megan Ada, owner of Asterisk, this process is one of the most demanding, but ultimately most rewarding aspects of her job. “I think I spend more time sourcing teas than people involved in craft beer.”

Ada’s diligent approach yields a rotating menu of roughly 15 options that smartly incorporate a wide representation of styles and varieties.

The owner’s favorite option is Blue Belle, a delicate yet deftly flavorful white tea infused with blueberry and sourced from Columbus. Additionally, the bold and spicy Masala Chai is another standout item.

Asterisk began as a tea house, and as such, tea will always be the crux of their service. However, the Westerville restaurant has successfully expanded its offerings, first setting out a menu of sweet and savory tea accompaniments, and later a full lunch and dinner menu.

Their tea sandwiches offer a twist on age-old favorites. Some items include a double-decked cucumber and cream cheese, an egg salad with pepper, tomato, and micro greens, and even sweet options featuring strawberry, honey, and cream cheese on raisin bread.

But that’s not all. Ada notes that the business first opened as a specialty tea establishment, but customers enjoyed their experience and wanted more. “People would say that they wanted lunch options, and even dinner, so that’s what we did,” she said.

Currently, Asterisk offers tea from noon until 4:00 pm, a lunch or “Midday” menu from noon until 3:00 pm, and a dinner menu from 3:00 pm until 10:00 pm, featuring a fun and approachable list of hearty entrees.

ZenCha, in the Short North, currently serves over 100 varieties of tea from nine different counties to its loyal customer base. One of the eatery’s notable offerings is its bubble tea, an item that has become increasingly popular in North America over the last two decades. Served with tapioca balls and a wide straw, the item becomes a blurry mixture of food and drink that’s truly fun to consume. ZenCha serves theirs with either a green or black tea base, and a variety of flavors to choose from including mango, passion fruit, and taro, as well as options with milk.

Far more than just bubble tea, though, ZenCha opens the gates to a litany of possibilities for tea lovers, and the cafe truly shines with its vast array of fun and exotic offerings. Beside fruit teas and lattes, the shop sells varieties from the expected host of tea-loving countries such as Japan, China, Taiwan, and Great Britain, but it also offers options from Germany, India, Africa, the Middle East, and South America.

ZenCha also sets itself apart from other traditional tea houses with its food. Instead of scones and small sandwiches, the cafe employs an eclectic Asian-fusion menu with offerings such as Okonomiyaki (a savory Japanese pancake topped with crispy vegetables and your choice of protein), dumpling soup, and an array of exciting waffles infused with tea- inspired flavors, such as Earl Grey, lavender, and masala chai.

Koko Tea Salon & Bakery makes writing about tea about pretty challenging. When you execute both tea and bakery items at an elite level (the cafe was named best bakery in Columbus by (614) readers several times and was featured on Food Networks’ Best Thing I Ever Ate), where is a writer to start?

“A teaspoon [of their leaf] is normally enough for 20 ounces of water ,” said Misseldine, who founded Koko Tea Salon and Bakery eight years ago, and opened a second location at Easton. “You can tell our teas are excellent quality. One of the things that I like is all of their aromas smell just like they taste. It’s disappointing when a tea smells great but doesn’t taste the same.”

Some of the establishment’s signature teas include their Lemon Creme, (“It tastes just like my Nana’s lemon cake!” Misseldine said,) and Roasted Almond, which balances a fine nutty flavor with a handful of choice spices. Another blend offers black tea mixed with four different berry varieties. “There’s a great natural sweetness in it without us having to add any sugar,” Misseldine said.

And I would truly be remiss neglecting to mention Koko’s baked goods. They’re known for their Parisian macarons, but also offer a variety of other items, such as cake and cupcakes. Misseldine also creates custom cakes for weddings and other special occasions.