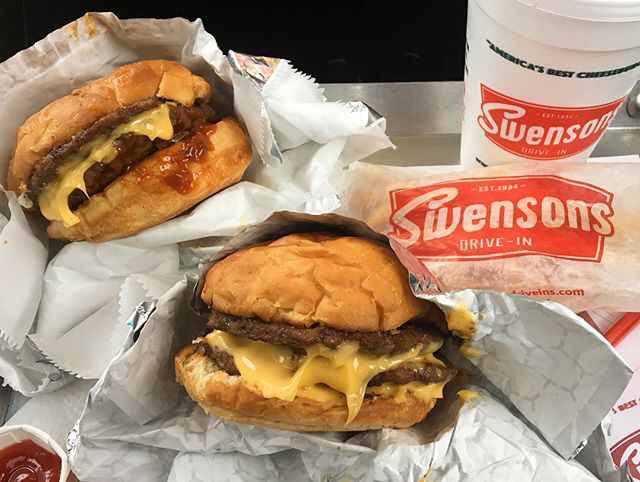 As previously reported by 614NOW, the future of the Swensons location planned for construction at 4810 Cemetery Road in Hilliard had been brought into question after hangups in the city’s Planning and Zoning Commission.

Now, it would seem the commission has changed its tune, voting 4-1 yesterday to approve the planned-unit-development modification (or PUD) that would allow construction to move forward.

What’s the gist of this very important PUD? Basically, the proposed Swensons now includes plans for a a gate that will be set on a timer and will close as students arrive and depart from Nearby JW Reason Elementary School.

Construction of the newest Swensons to hit central Ohio is expected to begin by mid-June, pending Hilliard City Council’s approval of the modified PUD.