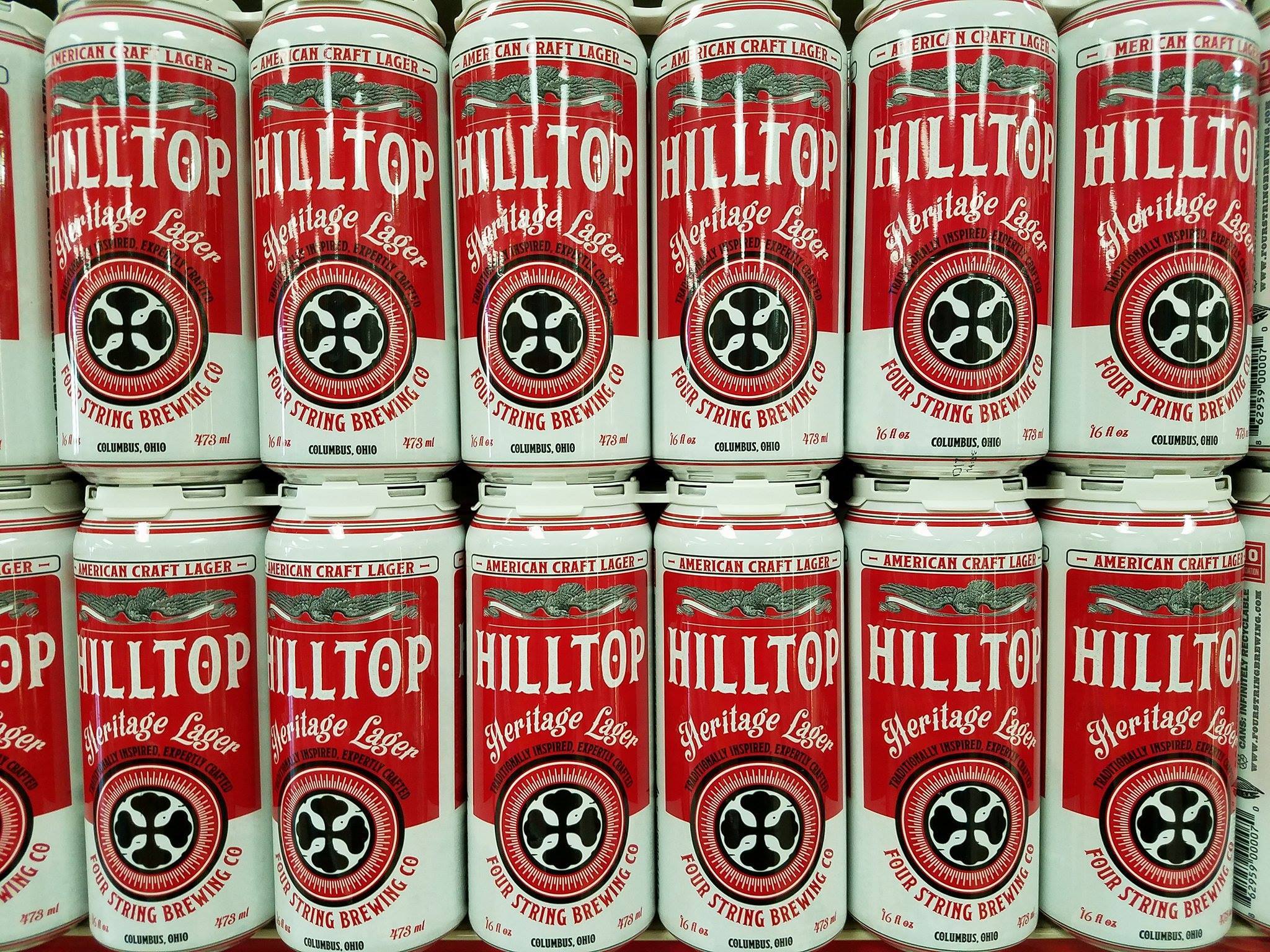 Level Up: Everything you need to know about rooftop bars

Four String Brewing Company’s Hilltop Lager hit the market in May of 2017, and was immediately welcomed into the hearts and livers of beer fans across the city. Finally Columbus had a crushable, refreshing, locally-brewed option to satisfy the IPA-averse masses.

Sadly, Four String’s flagship brew went the way of the dodo in October of 2018 when the company was forced to close due to financial hardships.

Now, thanks to an investment from a local “serial entrepreneur,” Columbus’ signature lager—as well as it’s light counterpart—will return to festival tents and store shelves this summer.

According to a press release issued last week, a group of Ohio investors lead by businessman Blake Squires have partnered with Four String’s Dan Cochran to launch Hilltop Brewing, which seeks to revive the Hilltop Lager and Hilltop Light Brands.

“I felt it was important for those brands to live on. The response to Hilltop was incredible. Both the Hilltop Lager and Hilltop Light brands were still growing double digits the day we closed our doors,” Cochran said via the release. “I wanted to get it back to the market as quickly as possible.”

The new investors will work hand-in-hand with Cochran to ensure that the original Hilltop Lager recipe and brand ethos are preserved. Where the beer will produced is not yet known.

Your first chance to grab the newly-revived Hilltop Lager will be at this year’s Comfest, on June 28, 29, and 30 at Goodale Park. Cochran says cans should be appearing on store shelves by July 4.

For more information as it becomes available, visit www.hilltoplager.com

Excited to raise a glass of Hilltop again this summer, or have you moved on to another brand? Give us your thoughts in the comments.