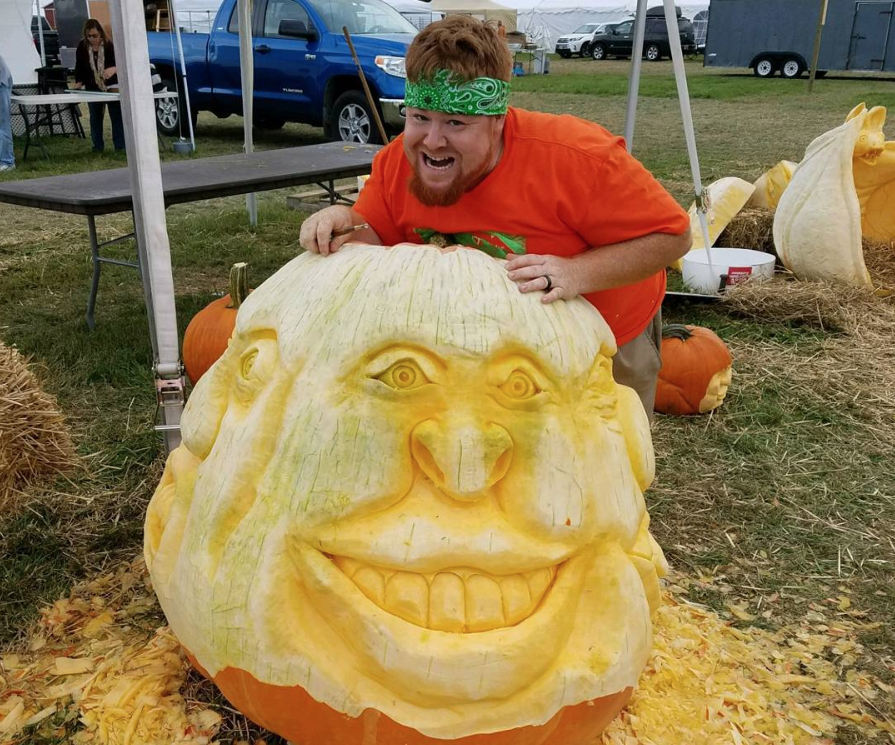 The Weekend Lookout: 9 different ways to spend your weekend in the city

Halloween Wars is a competitive cooking reality show that airs each year on the Food Network throughout the month of October. Odds are you already know that—the show is wildly popular with spooky baking enthusiasts and those who just like to gawk at cool cakes.

Catch Tator and his team (which includes cake decorator Kristen Eagles and sugar expert Federick “Froggie” Isla) on the season 9 premiere of Halloween Wars on Sunday, September 29 at 9pm ET/PT.

If you want to see Edwards closer to home, see below for his pumpkin carving tour schedule: