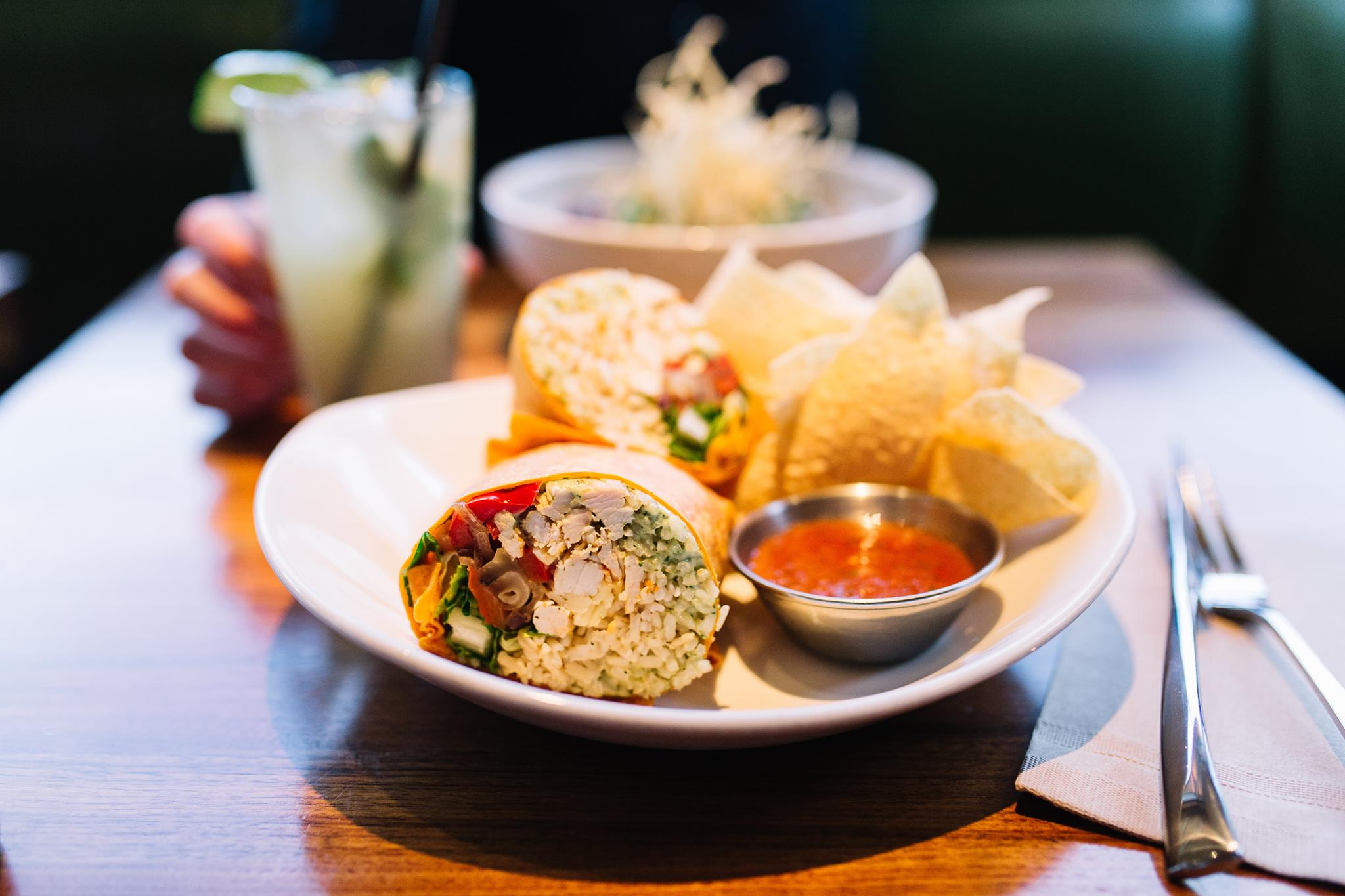 The Northstar is growing! No, not the sky’s biggest star, but rather, Short North’s organic New American kitchen.

This year marks the restaurant’s 15 anniversary, and owners Kevin Malhame, Katy Malhame, and Darren Malhame have decided that it’s high time to update. Conveniently, the Malhame’s have held a lease at 945 N High St.—right next door to Northstar at 951 N High St.—for some time now and are ready to put it to use, reports Columbus Business First.

The space will allow for an additional 1,000 square feet of dining room and, more excitingly, a full bar with wine, spirits, and dozens of Ohio beers on tap.

Work is slated to begin this summer. The restaurant will remain open during the expansion.