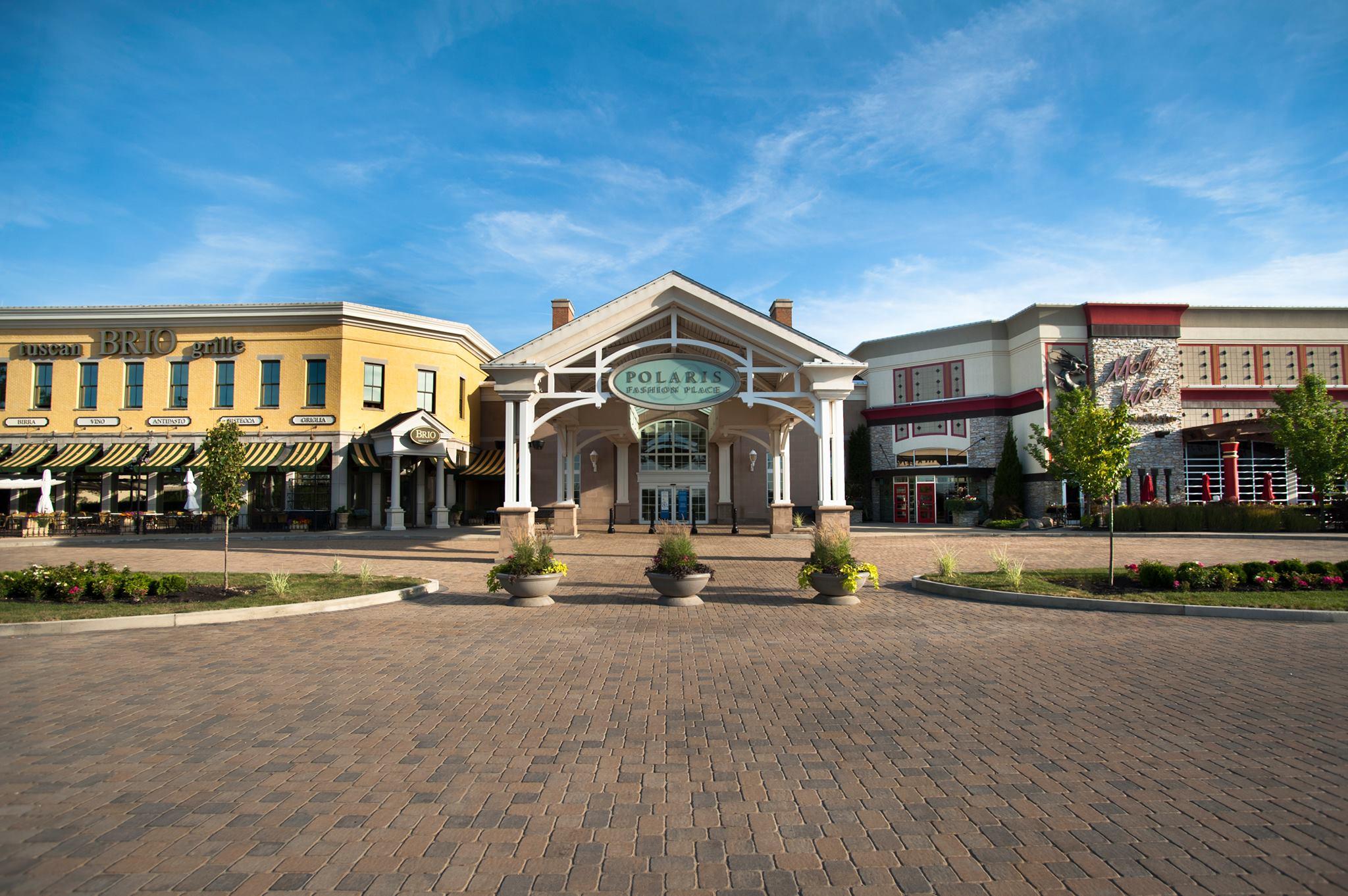 Polaris is known for being a tastemaker in fashion and soon, they’ll be influential in the local food scene, too.

In order to appease customers’ demand for local food, Kim Green, vice president of investor relations and corporate communications, told Columbus Business First they are actively searching for food truck operators, food purveyors, or new concepts to fill the new space being built out next to the Chick-fil-A.

The new stalls, which will rotate on a yet-to-be-determined basis, are expected to open later this year or early next.

Additionally, the existing food court will undergo a facelift to create a more modern space.

Mall owner Washington Prime is responsible for 106 other properties with food courts and says Polaris is its top-performing location.