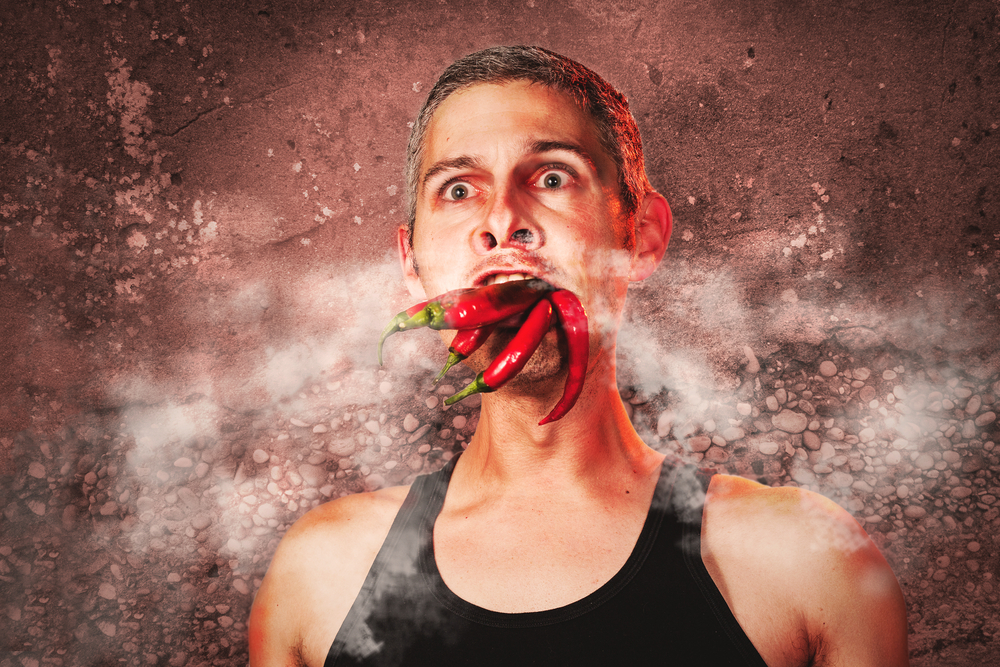 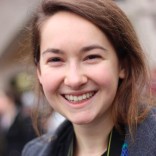 Sitting on a table at the Columbus Commons, Mike Gallicchio’s phone rings constantly for 15 minutes. It buzzes. He ignores it (as he’s in the middle of our interview). This repeats.

That’s because Gallicchio is in the throes of organizing a calendar full of festivals around Columbus. He’s on overdrive, working 15 hours a day, but his enthusiasm seems boundless, and he’s particularly hyped about a new festival he’s helping launch in August: the Fiery Foods Festival.

With 35 vendors bringing their hottest foods, sauces, and salsas, the Fiery Foods Festival is poised to challenge even the toughest Midwestern taste buds. And for those who truly want to earn their stripes, they can compete in the hot pepper-, hot pizza-, hot wings-eating contests and/or amateur hot sauce-making contests.

Although Gallicchio is co-founding the festival with CD 102.5’s Randy Malloy, he says he won’t be partaking in those events. While everyone else is heating up, he wants to take a moment out of his packed schedule to cool down.

For the co-founder, the Fiery Foods Festival isn’t just a business venture; he loves spicy foods, which he likes to cook when he’s at home. Curries, in particular, are a specialty. “The hotter the better,” Gallicchio said. “My kids aren’t really fond of that, but my wife is and I am.”

This isn’t Gallicchio’s first time bringing such an event to Columbus. At 53, he’s been a business owner and entrepreneur in Columbus for more than 20 years. Nine years ago, he co-founded the Columbus Food Truck Festival “just out of pure fun at the time,” and along with that he now organizes the Columbus Summer Wine Festival and the Ohioana Book Festival, among others.

To put into perspective how much Gallicchio is doing right now, he says festival management isn’t even his main gig. It’s more of a supersized side hustle—what he does for fun, and for profit, to accompany his five- year-old business building customized food trucks.

To be fair, he doesn’t do the manual labor of installing commercial kitchens inside trucks. He’s more of the connecter, hooking up aspiring food truck owners with the vehicles they need. He says he just finished a grilled cheese truck, and his company is now working on a pasta one.

Gallicchio first became interested in food trucks and festivals after working in the restaurant industry. He owned a couple bars along Park Street, and after helping out with Park Street Festival, he decided to launch one for food trucks. A Columbus native and graduate of The Ohio State University, Gallicchio says he’s seen how vibrant the Downtown and Short North areas have become over the past few decades. He believes that the changes have created a market for events like the Fiery Foods Festival to be a success.

“Columbus is a growing, thriving city. I’ve been here my whole life, so I’ve seen it get bigger and better, so I’m excited to create these things,” Gallicchio said. “I’m used to putting these things together, so I just got to get past the first couple years. They either work or they don’t; it’s just a business to me in a sense.”

Across the U.S., spicy food festivals are also held in New York, Chicago and Albuquerque. Jungle Jim’s International Market near Cincinnati has a “Weekend of Fire.” But Gallicchio says he’s surprised there aren’t more.

Here in Columbus, the North Market used to host a similar spicy foods celebration until about five years ago. For Gallicchio’s version, he’s working with Flavor and Fire, a North Market vendor that used to be known as CaJohn’s Fiery Foods. At the event will also be Crimson Cup, with a spicy co ee, along with a variety of spicy food vendors.

The Fiery Food Festival will benefit the children’s charity CD102.5 for the Kids. A $30 ticket includes two beers or nonalcoholic beverages, an engraved fork, six spicy food samples and samples of all the hot sauces and salsas.

“It’s fun for me,” Gallicchio said. “I like to create things, I like new things, I like to put something together and see it really happen. That’s part of the thrill for me.”

This year’s Fiery Food Festival will be on Saturday, August 10 from 2 to 10 p.m. at the Columbus Commons. Tickets are available at eventbrite.com.