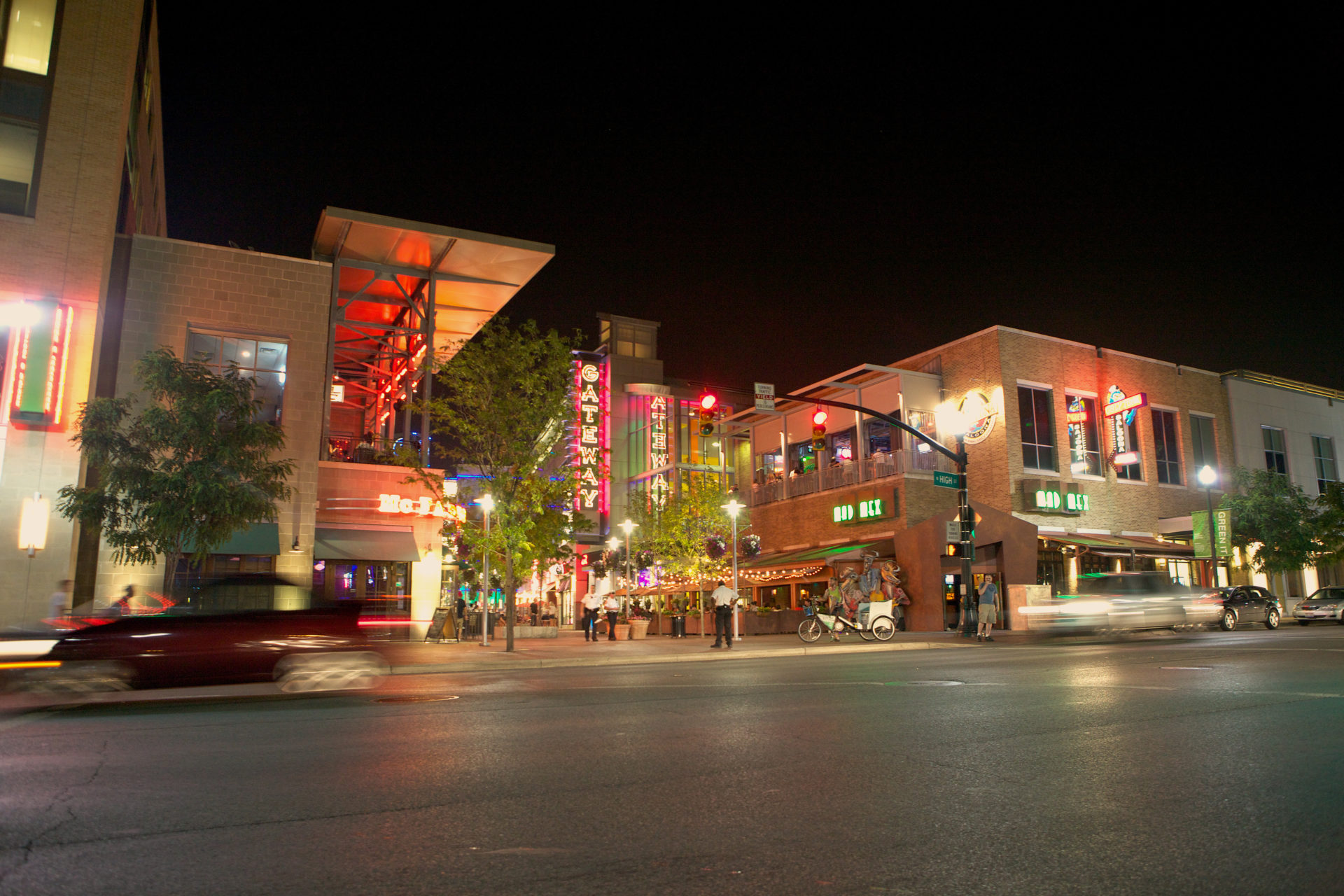 The redevelopment and reimagining of Ohio State’s campus and the Gateway district continues as three new tenants were announced to land in the shopping center.

The three new tenants are Game Arena, the second location for an esports arena which will have a food and booze program from A&R Creative Group (TRISM, Midway, Fourth Street Bar & Grill, Ethyl and Tank); a second Cazuela’s Grill, the popular authentic Mexican cuisine restaurant already established on High St.; and Yong Kang Street, a restaurant offering dishes inspired by China and Taiwan.

“There truly is something for everyone here at the Gateway,” said Chrstiana Moffa, Property Manager for the Gateway — University District, in a press release. “The addition of Cazuela’s and Yong Kang Street contribute to our unique melting pot of restaurants, while Game Arena offers a new resource and popular activity to the university area. We are so please with the continued evolution of the Gateway, and will be almost occupied after these establishments open.”

Game Arena will be located on 1556 N. High St. and is slated to open in the fall of 2019, and Yong Kang Street, with plans at 1576 N High St., is also looking at a fall 2019 opening. Cazuela’s, soon-to-be located on 1542 N High St., didn’t announce a tentative date for opening, but mentioned there will be a storefront added over the summer in anticipation of the opening.