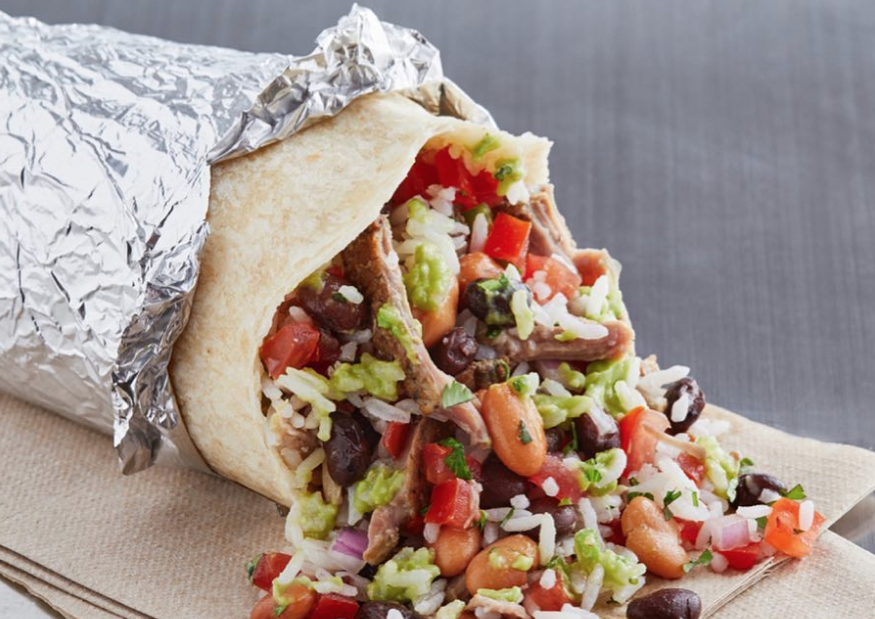 West side burrito lovers will soon be able to get their Chipotle fix without even setting foot in the store.

Lincoln Village will be the home of central Ohio’s next Chipotle restaurant location following unanimous approval from The Prairie Township Board of Zoning Appeals.

Planned for the area near Giant Eagle at 4780 W. Broad St., this latest Chipotle will be among the first in central Ohio built using the popular burrito chain’s new floor plans – which include a larger patio space and a drive-through window.

There’s just one catch: the window will only be used to pick up orders placed through Chipotle’s app – no on-site ordering like what you see at most other drive-throughs. Though it’s a bit unconventional, this app-only window should at least cut down on the line inside!

While an opening date has not been announced, construction on the new location is expected to start later this year.