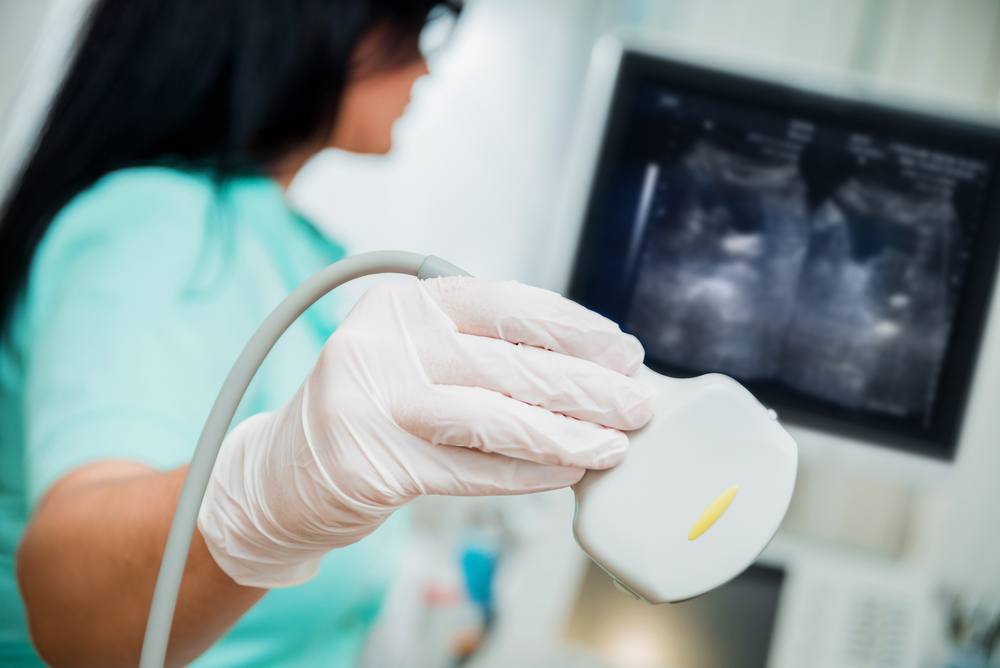 Even though then-Gov. Kasich voted down the bill last month, Gov. Mike DeWine (R) has pledged to sign the controversial “heartbeat bill” that would outlaw abortions after the detection of a fetal heartbeat.

Fetal heartbeats can be detected at about six to seven weeks into the pregnancy, but may be as late as twelve weeks.

According to The Hill, DeWine told conservative radio host Hugh Hewitt that he will “absolutely” sign the bill and predicts having to face lawsuits for doing it.