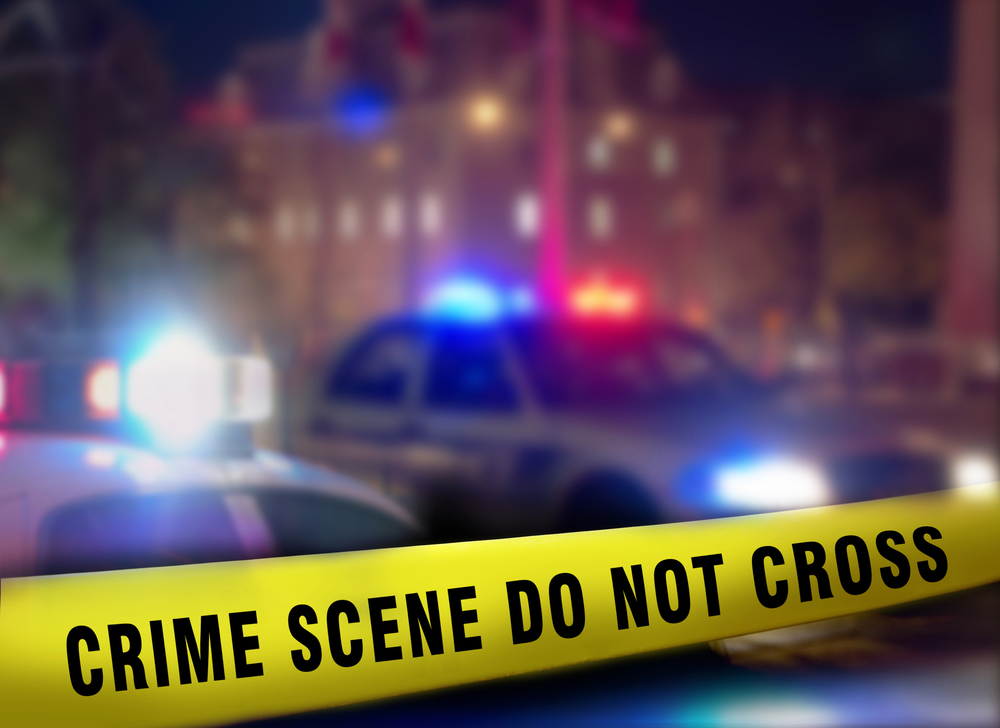 Building A Kingdom Through Cheesesteaks

Capping off a weekend of violence in the Short North that included a massive brawl, two people were taken to the hospital with stab wounds suffered from an incident at a High Street bar Sunday night.

Records show that Columbus police responded to a call at Standard Hall around 9:00PM. They say a man stabbed two bouncers when they attempted to remove him from the bar.

When police arrived on the scene, they located the two victims who were “bleeding and had visible injuries” according to an unofficial report. The two were transported to OSU medical center, both in stable condition.

The suspect is still on the loose, and is wanted for felonious assault. Police have not released a description of the perpetrator at this time.