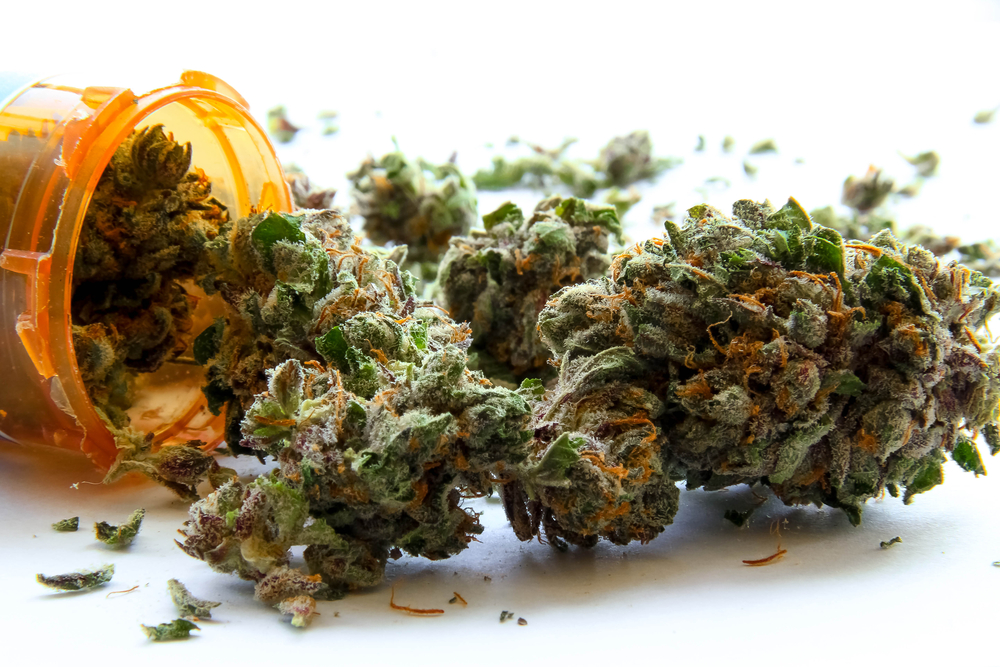 If you’re anxiously awaiting the State Medical Board’s latest ruling on medical marijuana in Ohio, you may want to get comfortable.

The Ohio State Medical Board has delayed a vote on whether to add anxiety and autism to the list of qualifying conditions for medical marijuana in the state, while also voting against adding opioid addiction, depression and insomnia to the list.

The soonest the board could come to a decision regarding the remaining conditions under consideration would be during its next meeting in July.

In 2016, the law that created Ohio’s medical marijuana program listed 21 conditions that may qualify patients for access to medical cannabis after receiving a doctor’s recommendation.

The law also allows for an annual process through which citizens may propose additions to the list of qualifying conditions. This year is the first time that the process has been used, with of new conditions proposed in January. So far, just these five have been considered by the board for inclusion under the law.