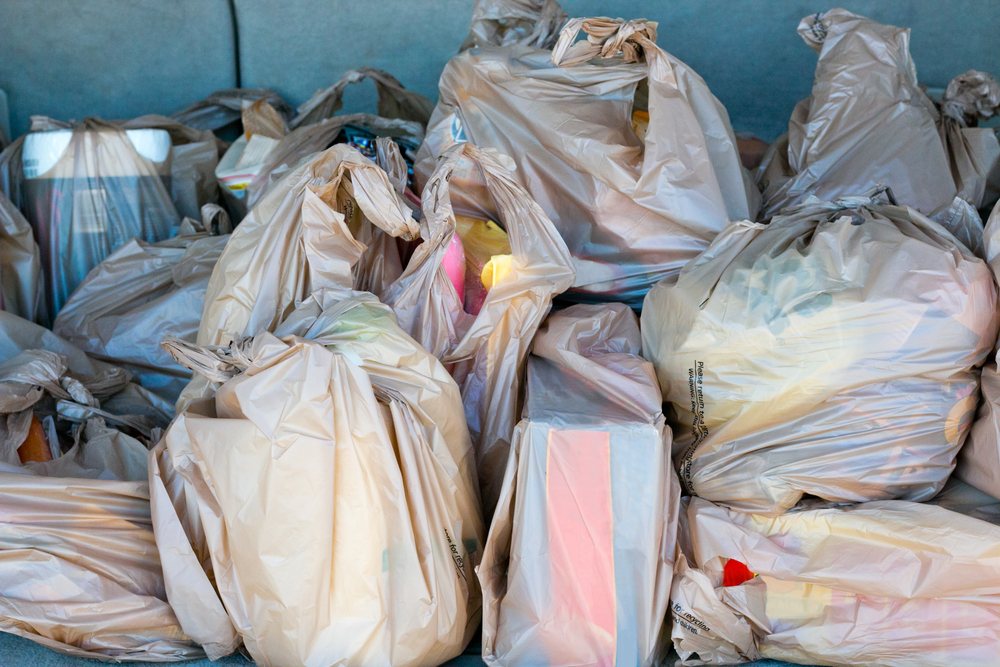 Update: Just when Bexley thought they had a new ban in the bag, state lawmakers are swooping in to disrupt things.

An ordinance to outlaw single-use plastic grocery bags was passed by Bexley City Council in May, but two new bills could block it from ever going into effect.

According to The Dispatch, both House Bill 242 and Senate Bill 222 would bar local governments from imposing a “fee, assessment or other charge” on the use of “auxiliary containers” such as bags, boxes, and cups given out by restaurants and retailers.

If even one of the bills pass, the ban on plastic bags in Bexley could be squashed. Visit dispatch.com for more information.

05/29/2019: A ordinance banning single-use plastic bags was passed by the Bexley City Council last night by a 6-1 vote.

The ban will apply to all businesses within Bexley city limits and at all city facilities and city-sponsored events beginning Jan. 1, 2020

A ban on beverage straws, stirring sticks, drink stoppers and cutlery will begin in 2021.

05/23/2019: Single-use plastic grocery bags, straws and cutlery could become obsolete in Bexley in the next few years if a new ordinance is passed.

Ordinance 14-19 would place a ban on plastic grocery and carryout bags at all businesses within Bexley city limits and at all city facilities and city-sponsored events beginning Jan. 1, 2020. A ban on beverage straws, stirring sticks, drink stoppers and cutlery would follow on Jan. 1, 2021, reports This Week News.

Also on January 1, 2021, the ban on single-use plastics would extend to educational institutions, with the exception for plastic straws for those with special needs. Mobile businesses, like food trucks, would be another exception to the single-use plastic ban.

Customers would be encouraged to bring their own bags, but business owners would be allowed to offer paper or other reusable bags for a 10-cent charge under the proposal. Troy Markham, chairman of council’s service and environmental committee who introduced this ordinance April 23, ensured that the 10-cent charge would not be collected by the city, but rather, would be itemized by the store to the consumer, reports This Week News.

Bexley City Council will vote for the third and final time on this legislation during the meeting Tuesday, May 28, at 6:30 PM at t Bexley City Hall, 2242 E. Main St.