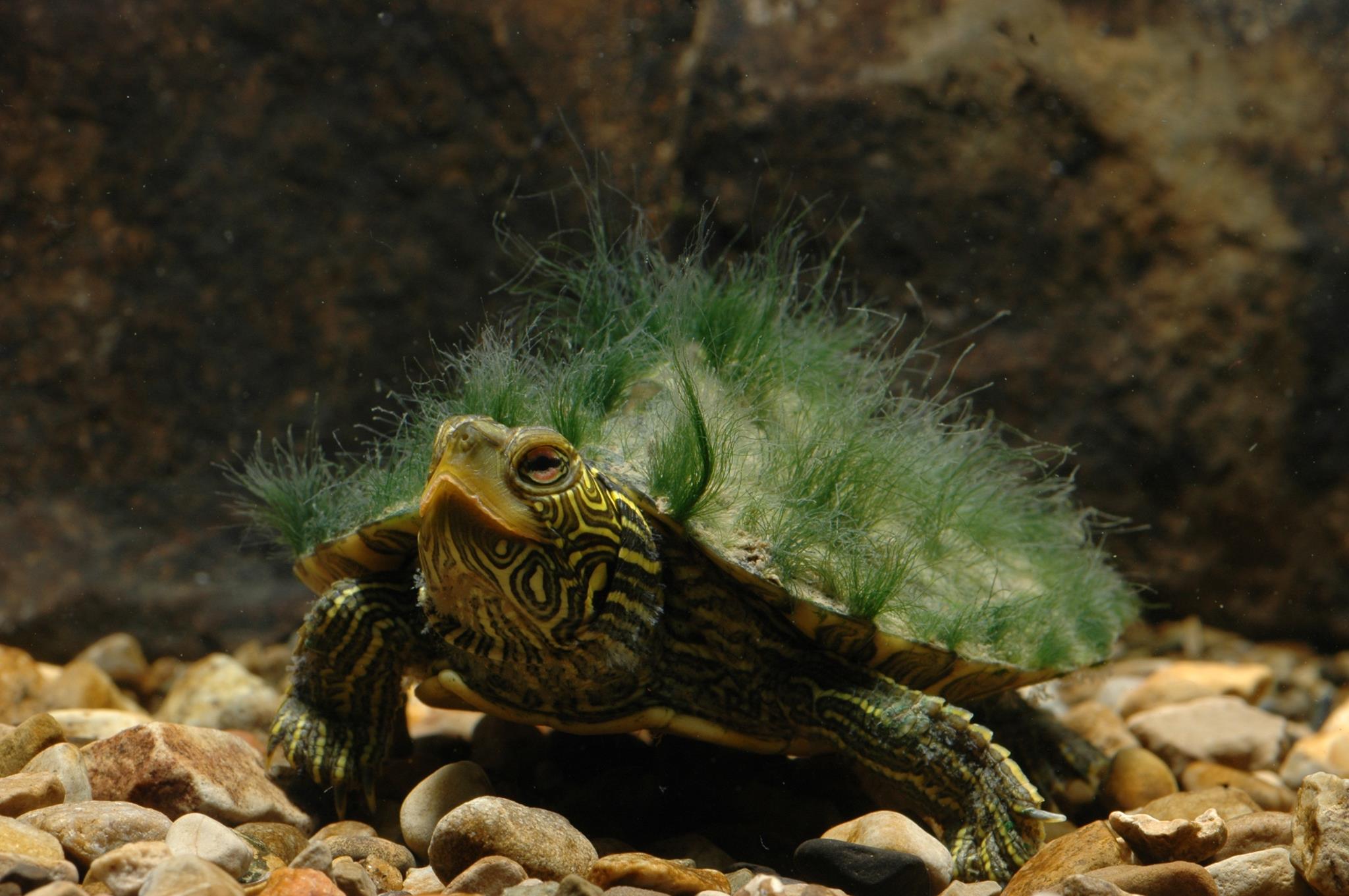 New deli on a roll in central Ohio

One of Columbus’ most important and unique natural resources is in danger and needs your help. Big Darby Creek was recently named the 9th most endangered rivers in the country.

Big Darby, which winds through some of the “richest farmland in Ohio” and is home to ” arguably the most diverse mussel stream in North America, and perhaps the world,” is most valued for its aquatic biodiversity, according to American Rivers.

However, recent and aggressive development threatens to compromise the historical agreement (the Darby Accord) that aims to preserve and protect the Big Darby Creek and its tributaries.

“Most frustratingly, the bulk of that development has been proposed by Columbus itself,” writes American Rivers.

The city has petitioned the Ohio Environmental Protection Agency to extend their sewer plan to an area that straddles Big Darby Creek to add 11,000 housing units and open a development zone the size of two of Columbus’ largest suburbs combined.

West Jefferson is also planning a 1,000-unit residential development. In order to do so, West Jefferson would need to expand their industrial park several thousand acres along a tributary of Big Darby.

American Rivers said these developments would “critically imperil the health of the river.”

Additionally, a sudden die-off of mussels struck a 50-mile stretch, killing what American Rivers believes to have been a quarter of the river’s entire mussel population.

Moving forward, the advocacy organization believes the City of Columbus, Plain City, West Jefferson and Madison and Union Counties must work together to make a commitment to science-based environmental planning, impact modeling, and, most importantly, limiting development.

“…the future of Big Darby is by no means assured,” warns American Rivers.