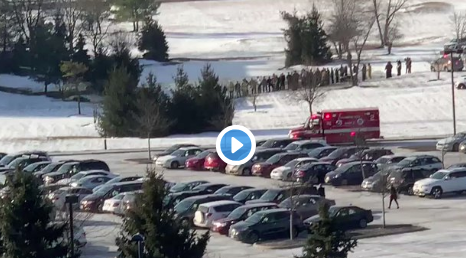 A bizarre situation went down near Easton this morning when a man involved in a highway accident ditched his car and took a dip in a nearby pond.

Columbus officers and firefighters responded to a minor accident on I-270 southbound near the Easton exit this morning. The incident lead responders to a nearby retention pond where the man involved in the accident had leapt.

He had reportedly exited his car following the accident and attempted to get into another car before “running into the middle of the retention pond,” reports ABC6.

Firefighters were able to get him out of the pond and his was taken to a local hospital for treatment.

Stay tuned as this story develops.