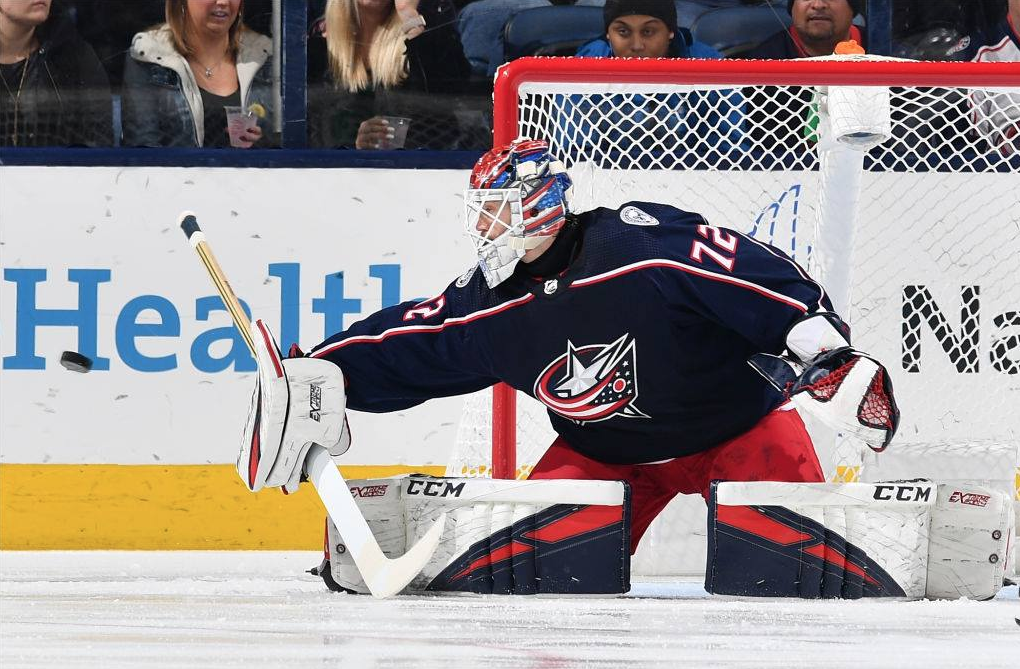 Say it ain’t so, Bob. In news that’s sure to frustrate Columbus Hockey fans, it appears that star goalie Sergei Bobrovsky is selling his Columbus home.

Brobrovski became a free agent at the conclusion of the 2019 season. The listing of his high-rise apartment at The Condominiums at North Bank could mark his departure from Columbus as he entertains offers from other teams.

So far, no comment regarding Bobrovsky’s future with the Jackets has been issued by either the team or his management.

According to a recent listing with The Raines Group, Bobrovsky’s 19th-floor condo is available for the price of $3.2 million. Featuring such amenities as floor-to-ceiling windows, a full size wine fridge, jet tubs, and four bedrooms and bathrooms each, the condo’s listing is being handled by former Jackets defenseman and current realtor Jean-Luc Grand-Pierre.

To get a look at Bob’s digs for yourself, check out this video from the Raines Group:

Has Columbus really seen the last of our ace net man? Here’s hoping Bob is simply moving to an even classier pad somewhere else in town.