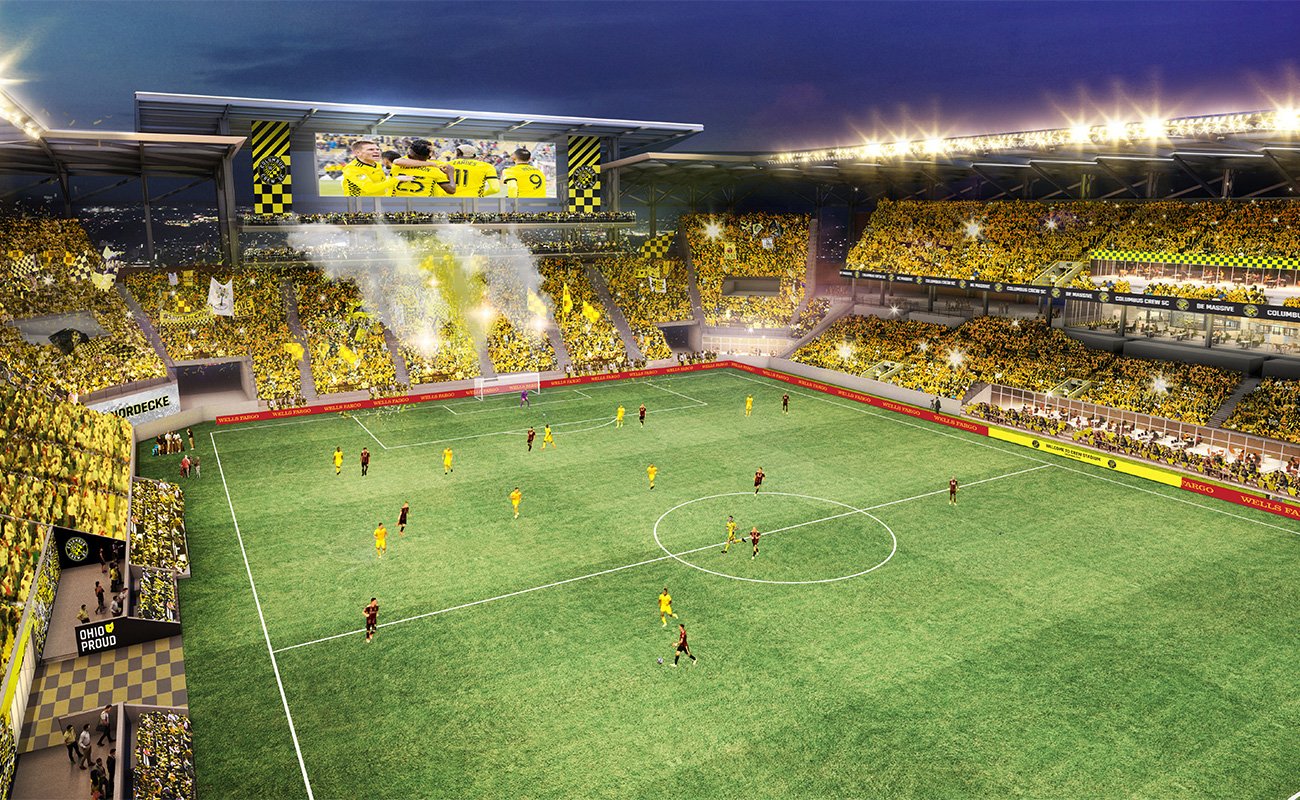 Even though the Columbus Crew are moving into fresh new digs, the future of Mapfre Stadium is secure thanks to a $250 million redevelopment project.

The city council agreed Monday night to put $50 million dollars of tax dollars toward improving the stadium and the surrounding area.

While a completion date for the project is currently unknown, plans that include a new layout for MAPFRE stadium and its accompanying sports park are expected to be completed within two years. Construction will break ground this year.

While the redevelopment of Mapfre Stadium will open new potential for recreation and entertainment in the space, the future of large-scale concerts in the venue is in question, as much of the current parking lot will be consumed by the development.