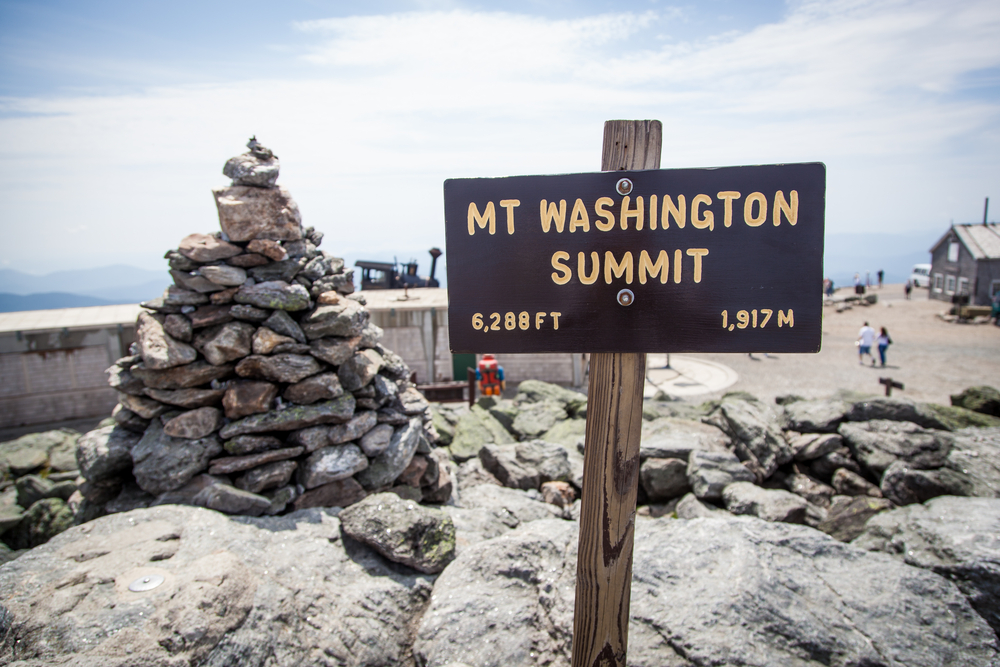 Recap: See how Columbus showed its Pride this weekend

A weekend outing with his grandsons nearly ended in tragedy for one Dublin man according to a report from the New Hampshire Union Leader.

Rescuers found 80-year-old James Clark of Dublin at 1:15 AM Friday morning on a Mount Washington trail in New Hampshire. Clark was found in the fetal position with signs of hypothermia, and was treated at a hospital for what authorities say were non-life-threatening injuries.

Clark had to be carried about 1.7 miles down a trail after his two teenage grandsons went ahead without him. Clark said that the plan was for the boys to go on at their own pace, as they had done the previous two days while climbing the highest peaks in New York and Vermont.

Mount Washington was the third leg of a five-day trip for Clark and his grandsons. According to reports, he was unable to continue due to extreme cold temperatures on the mountain.

Unfortunately, other weekend hikers were not as lucky as Clark. On Friday, 69-year-old William Whittenaur of New Hampshire died following a medical emergency on a New Hampshire trail.

Likewise, Sandra Lee of  New Jersey succumbed to an unknown medical condition while hiking on one of the state’s trails, and was pronounced dead at the hospital